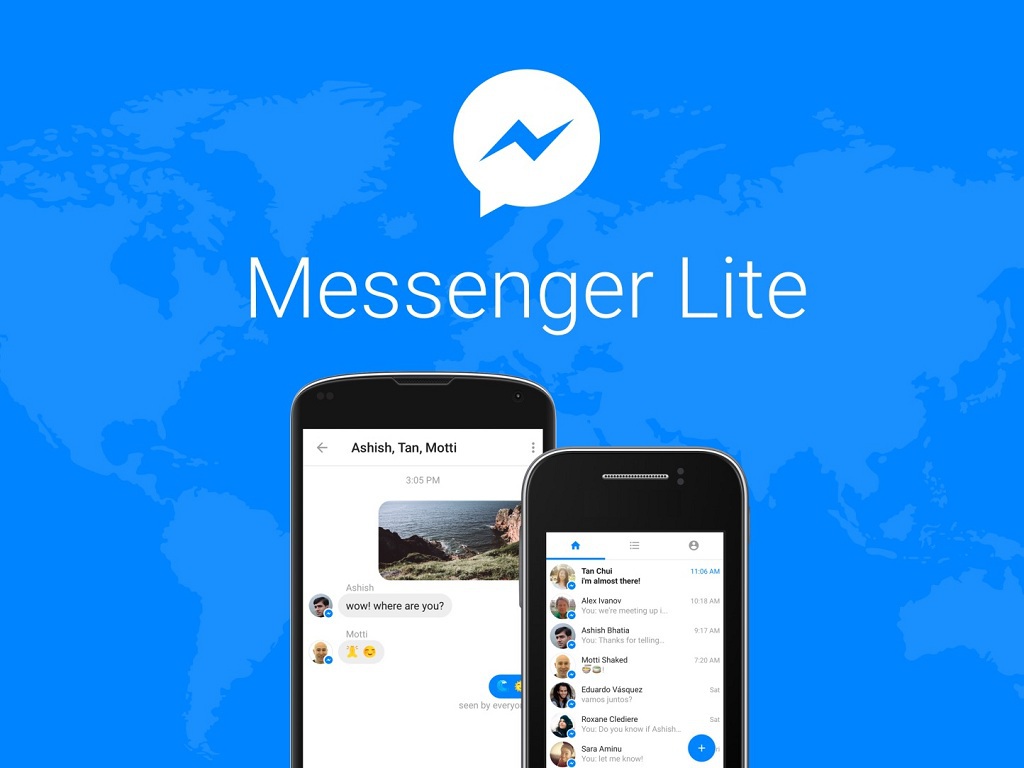 Facebook Messenger Lite accommodates and connects people who use Android even with internet connection issues.

The said application is not available for iOS devices, although there is still no further announcement from Facebook regarding the expansion of offering.

The Facebook Messenger Lite for Android does not contain Facebook stories, built-in games, selfie effects, and other special features that the regular Facebook Messenger acquires. The messaging application only serves as an exchange of messages. 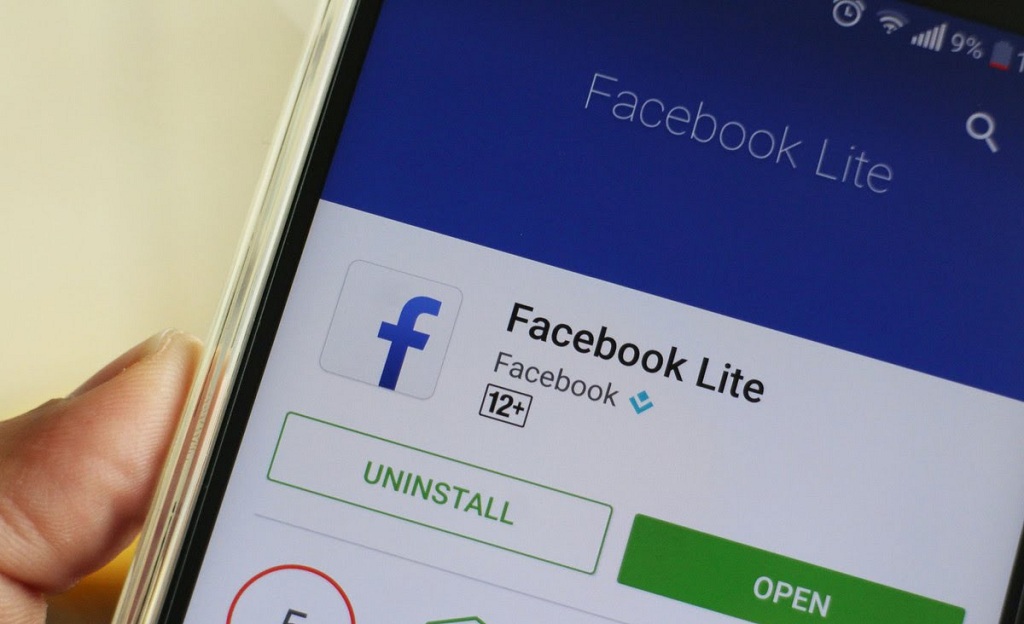 Moreover, the Facebook Messenger does not utilize video calling and chat heads that are usually present on Android devices. The messaging application version is best for people who are in remote areas or annoyed with Facebook Messenger’s special effects.

A lot of professionals usually utilize the lite version of Facebook Messenger to minimize their activities and have fewer distractions from their busy days in the field, corporate arena, or remote places.

The expansion of the messaging application’s offering is coming to the United Kingdom, United States, Ireland, and Canada as soon as possible. The said application is considered useful especially to those countries or places that are internet-challenged.

Up to date, the messaging application is only available for Android devices. A lot of iPhone and iOS users are also looking forward to the lite version of the app. Though, no announcement yet from Facebook has been made for a Facebook Messenger Lite version on iOS devices.