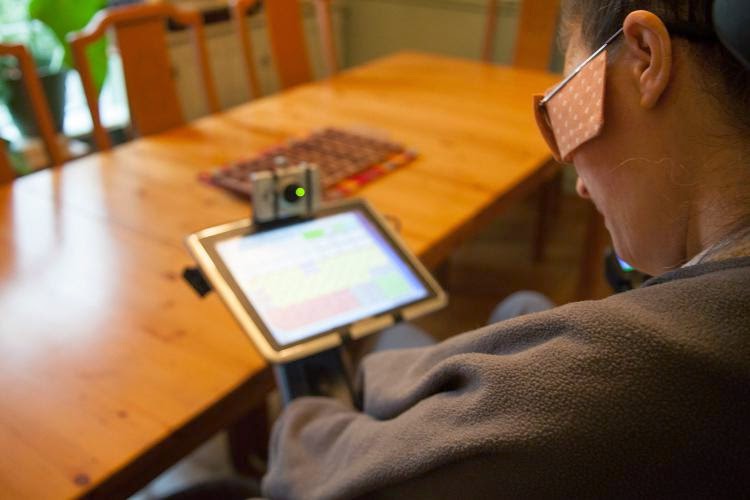 The movements of the person’s pupils from the light reflection captured by the camera from the user’s eye are transformed into movements of a screen’s cursor. This is the one that selects either symbols or letters by the use of infrared technology. A device that generates speech then translates written words into actual speech. 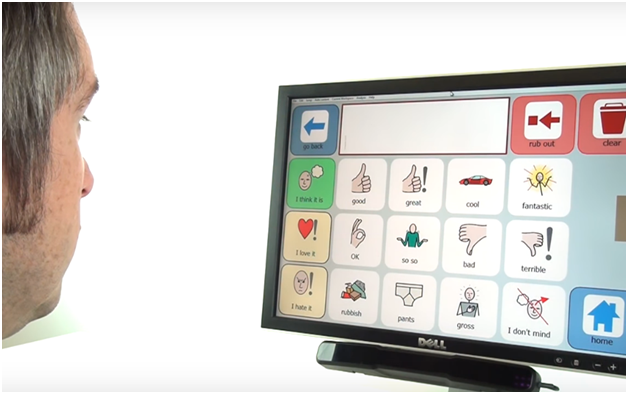 Peter Desain, the chair of artificial intelligence at Donders Institute for Brain, Cognition, and Behavior at the Netherlands is the process of studying brain-computer interfaces (BCI). This is a technique that analyzes the signals sent by the brain and uses it as a control for certain devices.

Meanwhile, the NoiseTag method of Desain developed at Radboud University Nijmegen lets the user wear an electrode-fitted headset that keeps track of brain activity. The user focuses his vision on a certain character from a given set. The focus given to the character enables a signature to materialize in the form of brainwaves which is then saved by the headset. The chosen character that is typed will then be spoken in a complete sentence by a device.

Eye tracking remains a significant technology that assists people with disabilities. For people struggling with a disease that renders them incapable of movement and speech, technologies for communication is not about refined brain advancements. It is just basically about existence.