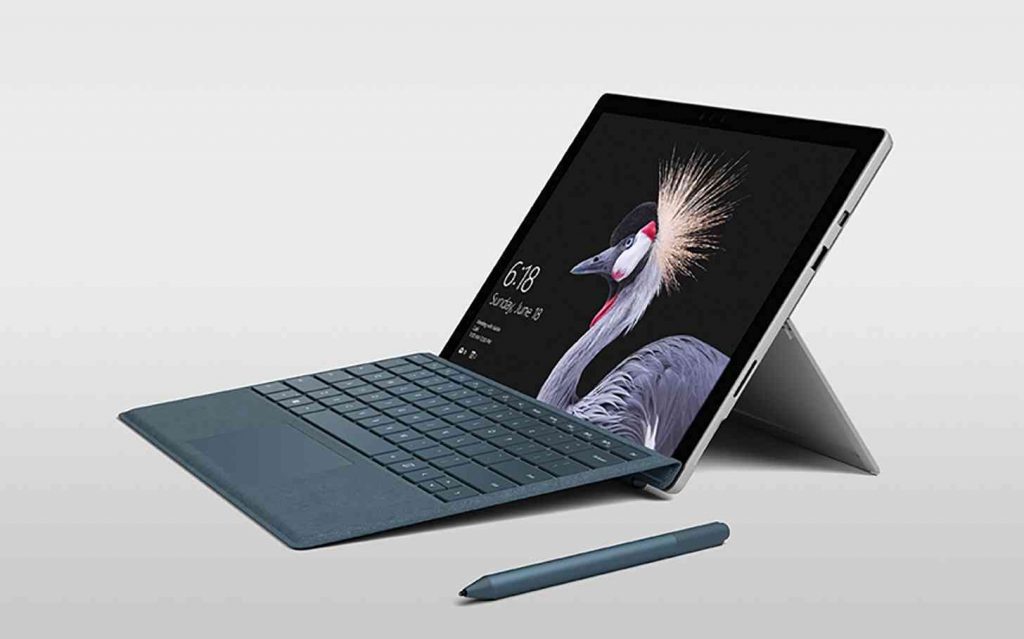 ORLANDO, Fla. – During the Ignite 2017 session, Tim Golik from Microsoft disclosed the release date of the new Surface Pro LTE. According to the Surface Pro program manager, the LTE version of the device will be released on December 1st this year.

The original Surface Pro was announced last May in an event in Shanghai. When the gadget was launched, Microsoft mentioned an LTE version. However, from then, the tech company has not released any more information about the cellular variant of the device.

The silence about the LTE version of Surface Pro was broken when a UK retailer, Misco, posted that the device is available for preorder. The orders for the device will be released on December. This is in-line with the release date previously reported by Microsoft.

The Surface Pro with the two Core i5 variant is said to have the LTE version. This is also consistent with the product posted from the UK retailer offering Surface Pro LTE for preorder. Moreover, Golik divulged in the Ignite session that the device is to carry a Snapdragon X16 modem chip. He also claims that this will work anywhere in the world.

This coming October, Microsoft will be holding its Future Decoded event. There are speculations that Surface Pro LTE is to be formally launched in the tech event. Surface chief Panos Panay is said to make an appearance in event. This heightened the assumptions of of the Surface PRO LTE’s pronouncement. Those who are anticipating the release of the gadget can expect more information when it is officially released.

Aside from the December 1st release of Surface Pro LTE, Microsoft fans are also on the lookout for the new Surface Book. Golik refused to divulge any information about the device. It seems that the audience have more surprises to look forward to as Microsoft continuously unveils one exciting gadget after another.