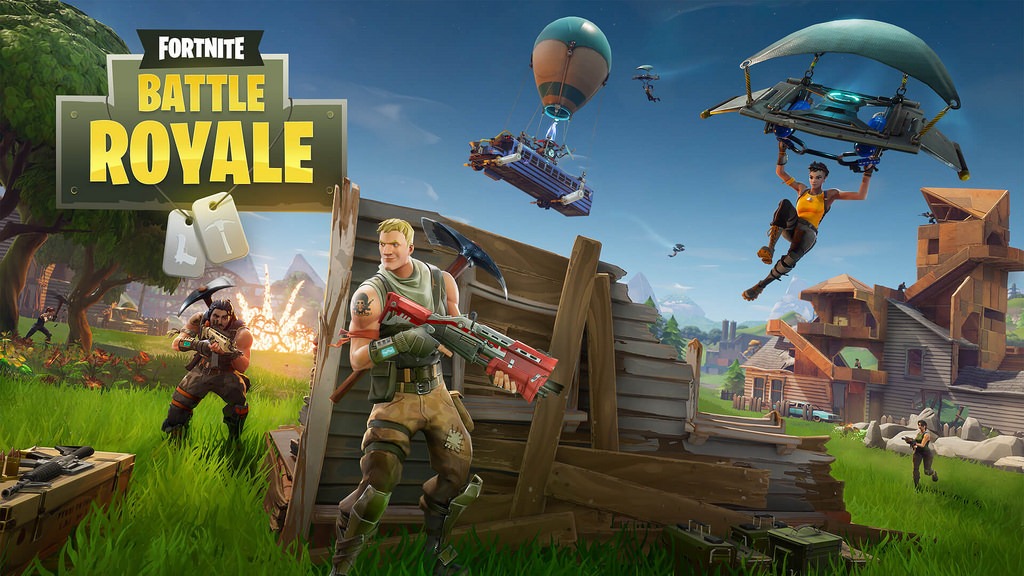 Fortnite is a shoot-em-up, survival-style, everyone-for-themselves game. This game lets you change the environment to your benefit; you wield a pickaxe for tearing down existing structures and putting upstairs walls, and entire buildings (but nobody actually takes time to do this). This article will give you fortnite tips and ideas on how to play Fortnite to become an expert in this kind of game.

For those of you who haven’t yet joined the more than 40 million players, the basic gaming scenario goes like this: 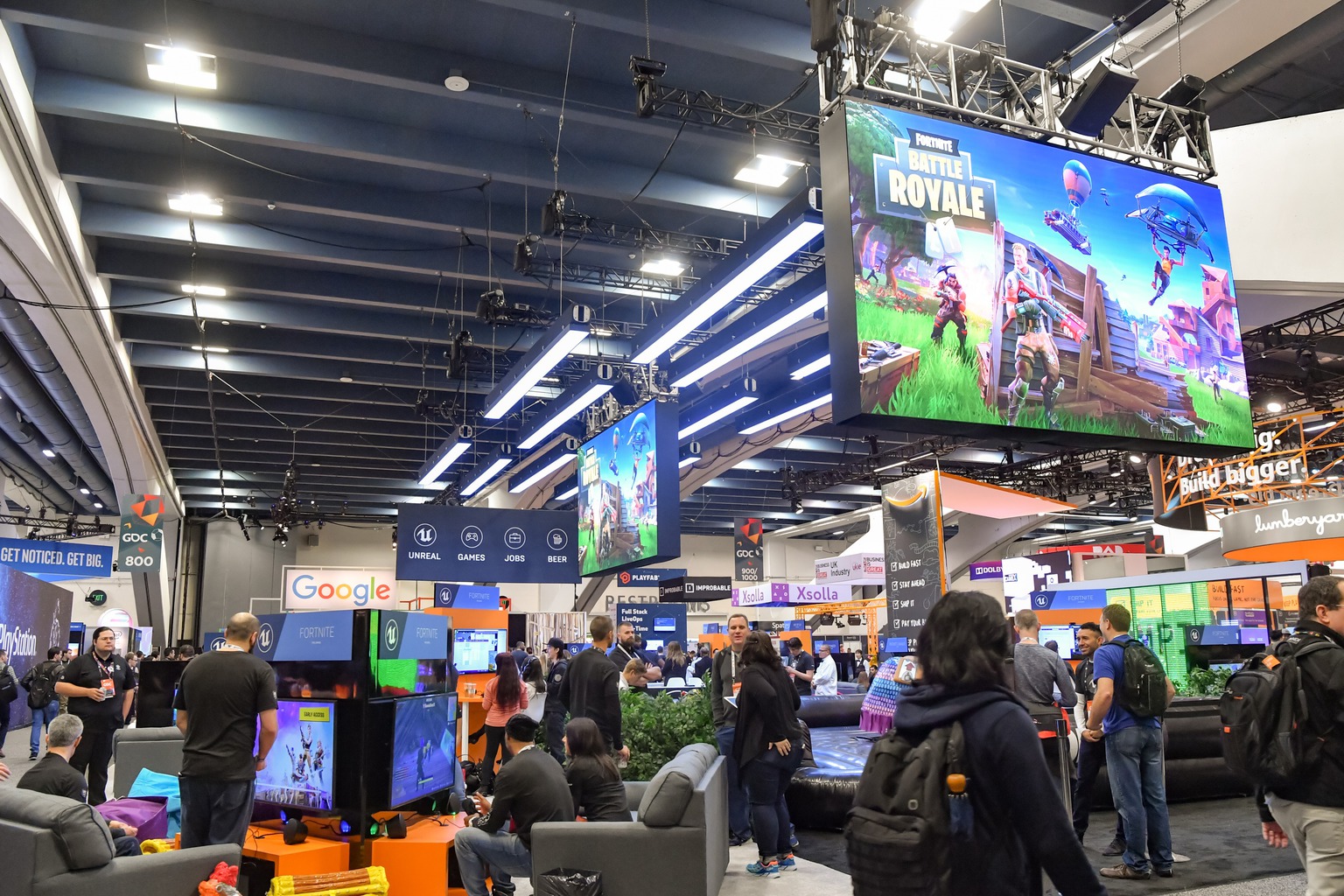 You’ve got three goals (or four if you’re playing Battle Royale): cover the map, strengthen your positions, and survive to the end. For Fortnite: Battle Royale players—beat your opponents. New players are at a disadvantage because there isn’t a tutorial to get you started. (Check out the end of this article for some bonus beginner Fortnite tips.)

For first Fortnite tips: Whether you’re a new player or an experienced pro, sometimes fumbling around for the right function key can be annoying. Cut down on the amount of keyboard scrambling you have to do by heading into your options menu. Select the “Input” tab and choose “Building Options”; head to the action you want to rebind and then select the key you want to use. Give yourself time to learn the new keys, and before you know it, your ability to throw up a quick ramp or platform could save you in the midst of a gunfight.

Another fortnite tip: As soon as you drop out of the bus, get moving. Get out of sight and into a building or behind a tree. If you’re a beginner, take time to close doors behind you when entering buildings and rooms. If not, just try to stay out of sight while gathering whatever’s useful and then move onto the next building as quickly as possible. Messing with your inventory or taking time to heal can put you in danger, so don’t spend too much time messing around with that stuff or you’ll get taken out.

At the beginning of every match, your first goal should be to gather as much weaponry as possible. To successfully do this, try landing on a roof. The best weapons to grab are those that are glowing blue, gold, green, and purple (obviously), but grab whatever is close at hand and then swap those out when you find the good stuff. Just don’t spend too much time doing this or you’ll be exposed.

Bonus Fortnite tip: There are often item caches hidden beneath the tiles on the roofs. Use your pickaxe to get to those chests. If your initial drop places you on a roof, you can clear out all the weapons and chests, break your way into the next level, and work your way down through the building.

One of the best unique aspects of Fortnite is the ability to harvest resources and build with them. You can harvest metal, stone, and wood, and the best results come from hitting large-yield harvests, such as big vehicles and the pallets in Tilted Tower buildings. Be careful; some vehicles have alarms and you’ll set those off when you destroy the vehicles.

Bonus Fortnite tip: Equip your pickaxe as you run up to a pile of loot. This lets you quickly gather up the goods without accidentally messing up your chosen weapons. 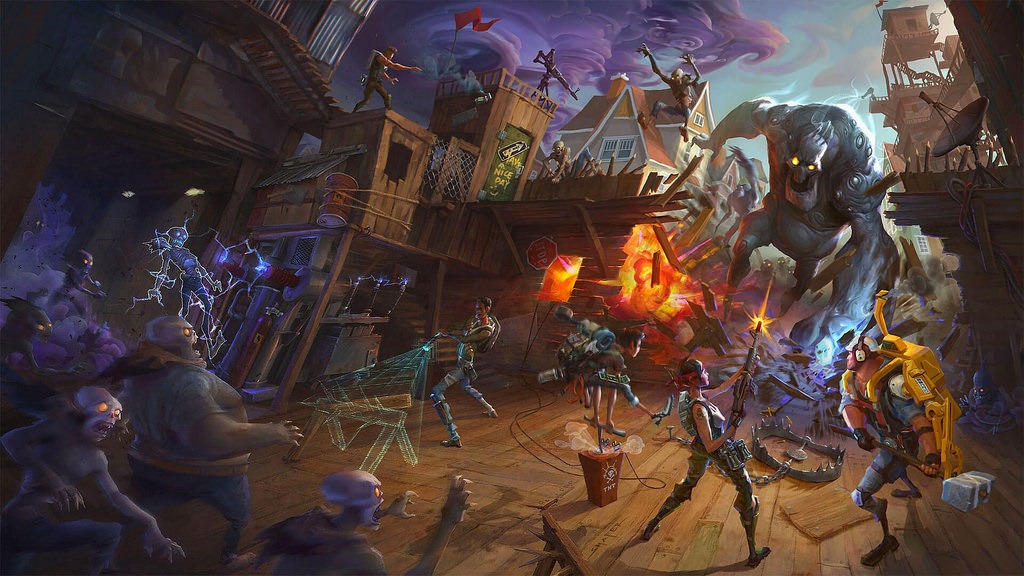 5. Use your pickaxe to build

The materials in the game are a bit quirky. Wood, naturally, is weakest; brick is stronger, and metal is strongest. However, an incomplete wood wall can withstand more hits than an incomplete metal wall and those metal walls take more time to take.

Useful fortnite tips, if you don’t know how to work the pickaxe, start out in a quieter area and practice harvesting and building. These skills are essential throughout the game. You might build a ramp to get to rooftops, get too hard to reach areas, or build yourself a vantage point from which to pick off your opponents. Keep in mind the idea that higher ground means more successful fights.

6. Pay attention to your surroundings

In Fortnite Battle Royale, opponents like to sneak onto an edge above you and drop down to attack by surprise. (Of course, this is a tactic you’ll probably want to use as well.) You don’t have the luxury of running and looking in all directions, so you’ll have to compensate. For example, you could weave back and forth as you run, or you can listen for opponents and hazards coming at you. Look for great vantage points and either fight your way in or stay clear of them. 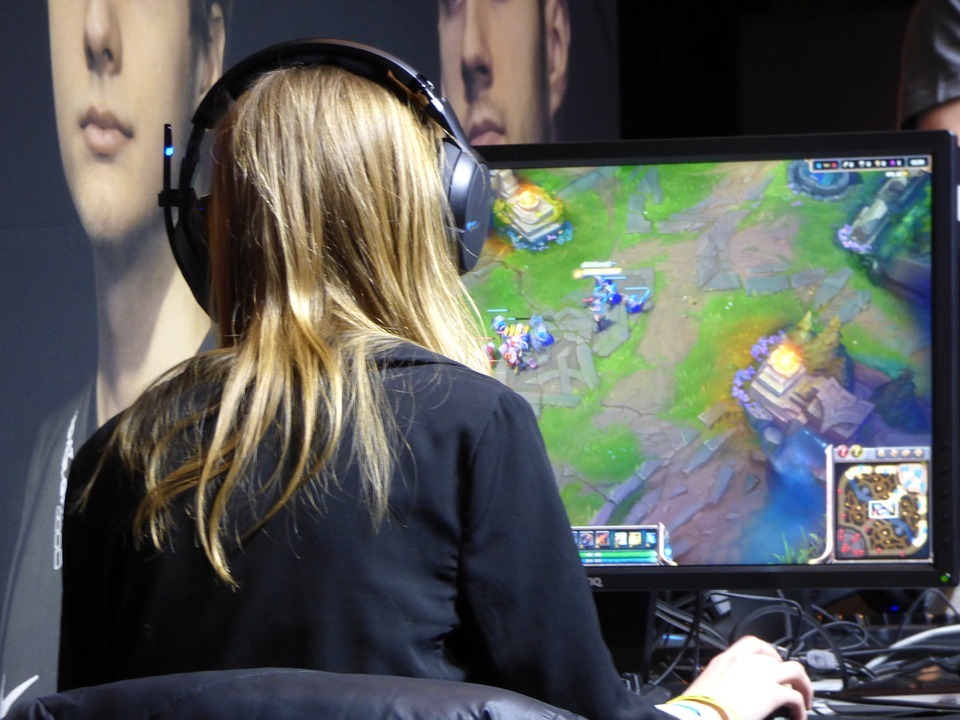 Bonus Fortnite tip: Do you have a pair of great headphones for gaming? You’ll definitely want them for Fortnite. Listen for enemies creeping up behind you and learn to recognize the sound of chests positioned nearby.

The flying bus drops supply crates every once in a while and these crates hold some valuable stuff. You’ll know something is about to drop when you see blue smoke grenades. Keep track of where the crates will land by shooting them; this will trigger a health bar that will guide you to the crate. If you can successfully grab the loot, you may get healing items, armor, miniguns, or rocket launchers, but watch out for other players. These drop sites are great places to set up an ambush – just don’t get ambushed yourself or outgunned by other players.

If one equipped Pump Shotgun is good, two equipped Pump Shotguns are even better. The idea is that switching from one gun to the same type of gun will eliminate that moment of vulnerability that occurs when you have to reload. Fire once, switch to your second gun and fire again. You can also use a Bolt-Action Sniper Rifle the same way. Remember that all guns, except the sniper rifles, are hitscan-based. This means you don’t have to allow for bullet drop or travel time.

9. Recognize the value of the storm

In Battle Royale, the safety circle within the storm gets smaller and smaller, forcing you into tighter quarters with remaining players. While this can be inconvenient, it can also provide you with some important advantages. Keep the storm at your back to prevent opponents from sneaking around behind you, or place yourself in the center of the fighting area and force your opponents into the storm where they’ll receive storm damage.

10. Use weak items to their full advantage

Some items, such as the launch pad, could save you in a pinch. For example, use a launch pad to outrun a storm or escape from your enemies. A pile of tires can help you evade an enemy, a campfire will heal you when you’re out of bandages, and a boogie bomb will slow down an opponent long enough for you to shoot them.

Overall, Fortnite is a fun game that you can learn pretty quickly if you’ve had experience with other shooter games or not. The game is both easily available and free. What’s stopping you from dropping in on Twisted Towers?