SAN FRANCISCO, Calif. – Apple seems to be doing a great job when it comes to selling their latest products. The smartphone giant, with its recent release of the iPhone X, is looking at to be a $1 trillion worth of a company this week.

According to financial analysts and enthusiasts, Apple company relies best on the success of its iPhone units specifically the iPhone X and the iPhone 8. The iPhone X alone is worth $1,000 (or more). The tech giant seems to be gaining a lot of attention from the market majority.

With the launch of their anniversary phone, Apple is subject to land the best quarter in their fiscal year for 2017. Their stock price is said to have increased at least 40 percent in the third quarter. This is due to a quick response of iPhone X buyers.

Apple seems to be unstoppable. In fact, their 40 percent stock standings have increased to another three percent more. With that, the company is capping off $842 billion-worth and still counting. 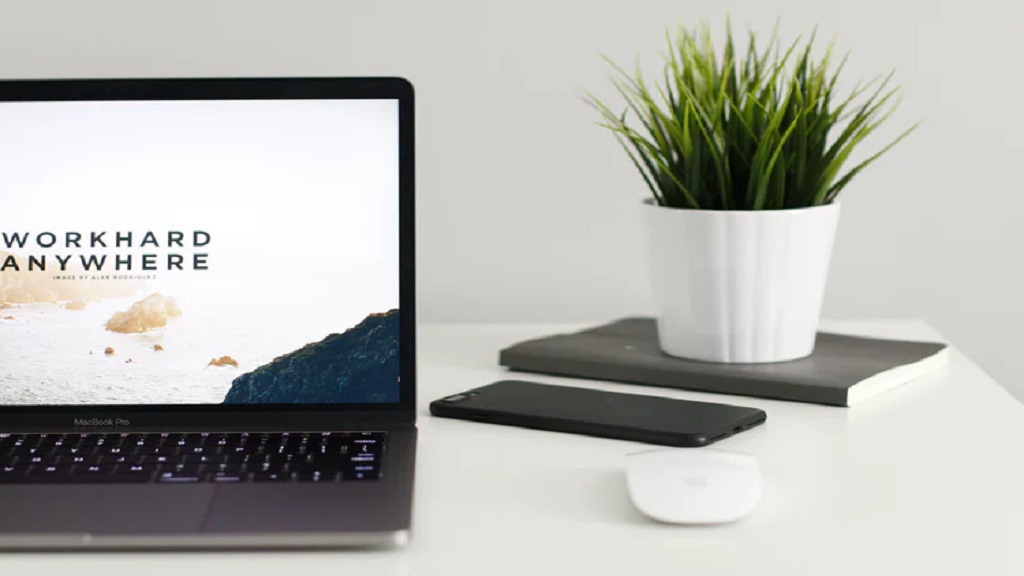 Apple does not only rely on their iPhone X and iPhone 8. They are also gearing up on their newest innovated Apple TV, Apple watch, and their upgraded MacBook.

The iPhone X is progressing even with the price of a thousand bucks. This is a good sign for the tech giant. With this, they make the most out of the following of the iPhone X as people invest more on smartphones compared to other gadgets available in the market.

This improvement seems to be Apple’s rebirth from last year’s poor performance. It seems that their new strategic plans and marketing drives are working well to the best of their interest.

Easy to say, the iPhone is the tech giant’s driver to achieve such market share and success. It quickly tweaks the company’s revenue to a much higher worth.