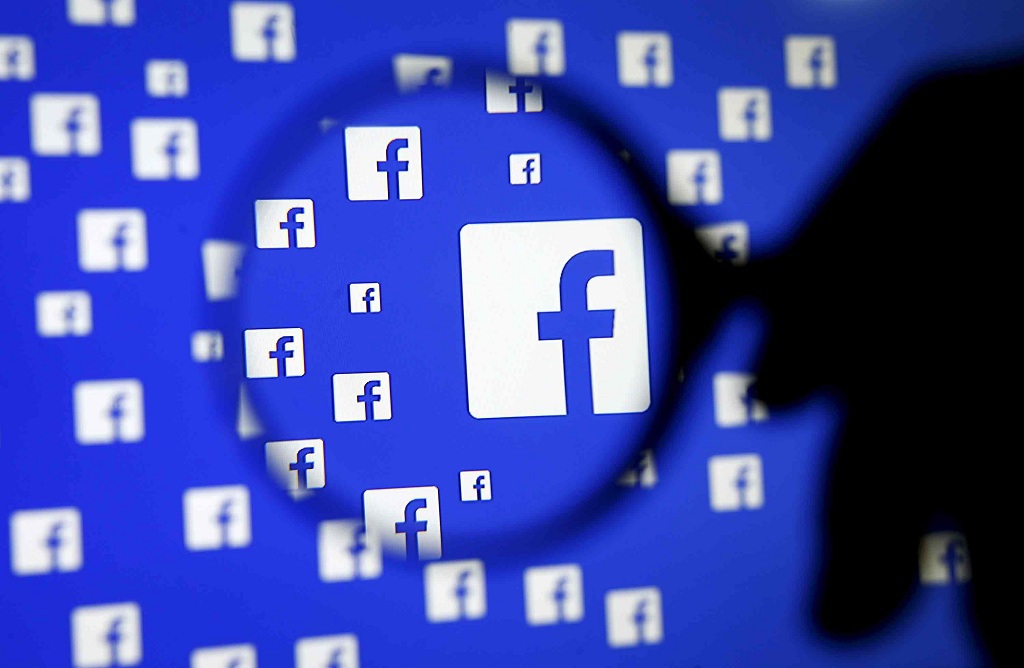 Facebook Inc., the most influential social media as of the moment, removed its main self-service tool for advertisement. On the other hand, Google has also decided to put a halt to its automatic search advertising system when offensive words are detected.

The most popular online companies came up with the idea to address concerns regarding offensive advertisements that highly affect society. Both companies earn mostly through ads that allow target market strategies to filter the public information gathered from the users. The process is made by the system, without human control.

Just recently, some media organizations exposed that this kind of technology allowed them to buy online advertisements with foul language as keywords. The robo systems were found to be more susceptible to abuse. 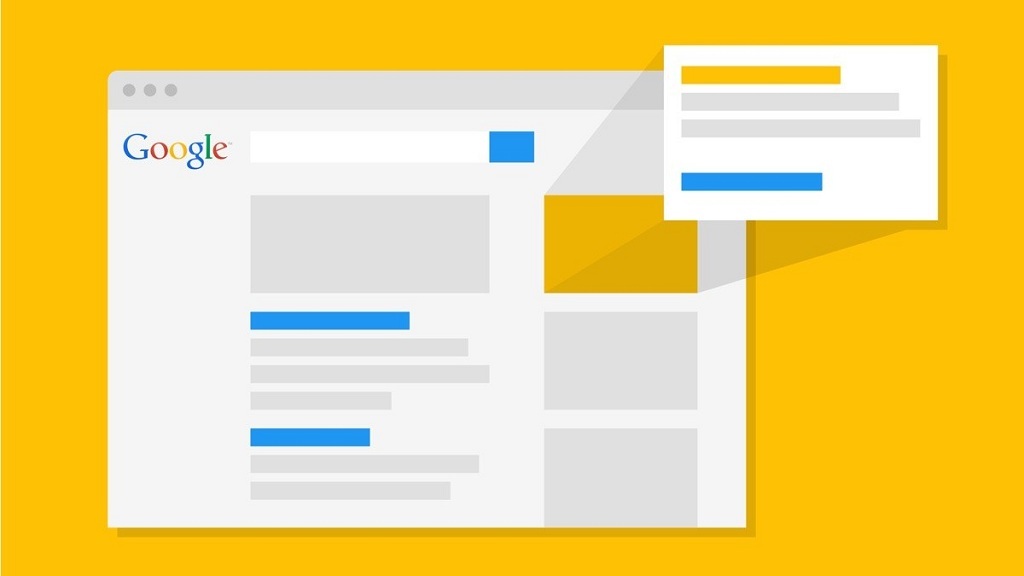 Brian Wieser, the research analyst for Pivotal Research Group, stated that the robo systems are so user-friendly that it was “easy to expose” the flaws of the automatic marketing tools. Wieser is also a well-known critic of the two powerful conglomerates.

According to a formal announcement that the company released, Facebook is no longer allowing advertisers to choose their target market based on education and employment. Apparently, these two fields were found to contain some of the most abusive words.

However, the social media network will be updating their technology and will eventually put the self-reporting profile options back. This is the company’s reaction after ProPublica, a news website, found out that there are anti-Semitic categories available on its ads pages.

Meanwhile, the people behind Google’s AdWords are aiming to gain control over the same situation. A Buzzfeed news piece featured how people could use racial keywords on the search engine. They have already blocked some of the offensive advertisements, but there are still plenty left. Sridhar Ramaswamy, advertising chief for Google, stated that they have already turned off the ad suggestions.

Facebook and Google both assured the public that they would continue to put a stop to the unacceptable racial discrimination which takes advantage of the robo systems’ loopholes.