The television set is the hub of your home entertainment center. So whenever a problem occurs with your Smart TV, it can result in a lot of frustration. Like most electronic items, it can be quite a task to actually diagnose the problem and try to fix it. However, keeping in mind that you are not a TV repairman, we have a guide for you to help you diagnose and fix common problems that arise with Smart TVs. So no more delays or waiting around for the repairman, we will have you fixing easy TV problems on your own.

Discoloring of the picture

Discoloration in the TV screen is quite a common problem that occurs, especially if the TV set is used often and for long hours. You will begin to notice the fading of color on a part of the screen, which eventually spreads more.

Now, while you may need a professional to actually come and fix the discoloration since you can’t really work on the screen yourself. We can help you ensure it doesn’t spread too much and if detected early then it won’t really affect your viewing pleasure.

The problem can usually occur if there is a magnetic field near the screen. Most people that face discoloration typically have speakers near the TV screen. So if you notice the color beginning to fade, the first thing you need to do is move the speakers further away from the screen. They should be at least 6 feet away.

Line appears in the picture

There are numerous reasons why lines may appear on the TV screen. If you notice that the lines are spider-web like then the glass is broken. That usually follows the TV being dropped or something being thrown at it and the only solution is to get the glass replaced. However, if you notice a line in the picture then there is a chance you can fix it on your own.

If the line you see in the picture only appears on certain channels and not all, the simple solution to that is to make sure the cords are plugged in properly in your television set. If they appear permanently then you can try to reset the picture and see if that fixes the problem. If not, then run the diagnoses and you will have to consult with a repairman.

TV doesn’t connect to the Internet 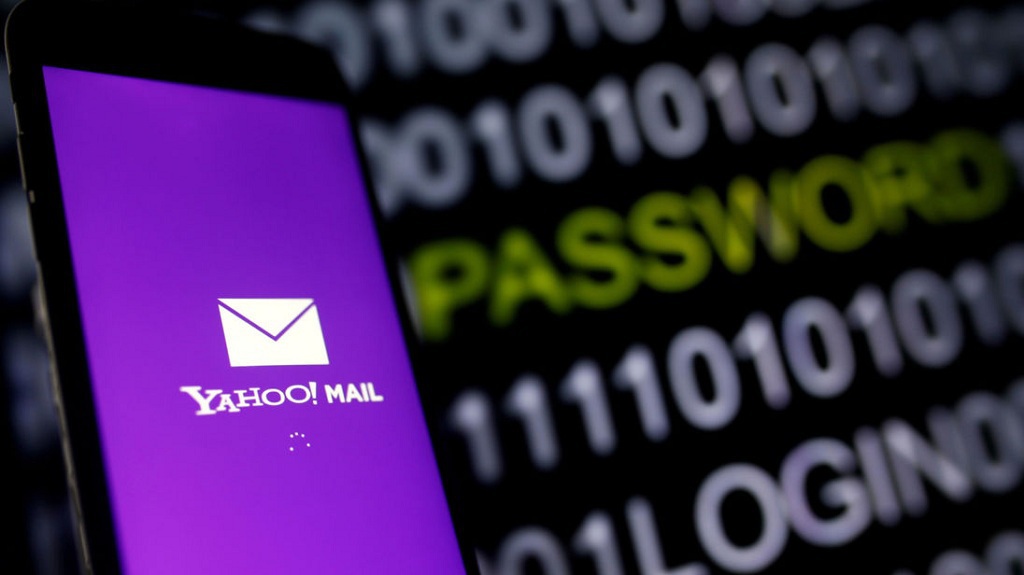 The Internet feature is definitely one of the biggest perks of having a Smart TV. It allows you to easily stream movies and shows from numerous different streaming applications like Netflix and Amazon. You can also use Skype, YouTube, and other applications directly on your TV. When setting up the TV, connecting it to the Internet can be a task. There are also times when it disconnects from the Internet on its own.

First, you want to ensure that you have connected your TV properly. Make sure you input the right WiFi password and connect to it from the TV set. If you have a firewall setup then you may need to grant access to the TV from your Internet setting. If your TV loses signal on and off then it is probably a problem with the distance from the router. You can either move the router closer or get a Wi-Fi range booster which can be plugged near the TV.

If the problem still persists even after the above solutions, then you may need to have the TV checked to make sure it’s Wi-Fi capabilities function properly.

If your TV set has no audio coming from the speaker then there is an easy way to test it. You need to first disconnect the TV, unplugging it from the power supply. Then, hold down the power button on the TV for 10 seconds, while it is off. Then plug it in and turn it on.

Connect external speakers to the TV and check if the sound appears. If it does and there is no sound with just the TV speakers then that means the TV speakers don’t work. You can either replace the audio IC, which has probably burned out, on your own or get a repairman to do it for you.

While most Smart TV brands rave about their color sharpness and brightness, you may notice that at times the black doesn’t really appear as black but rather gray. It can be a real pain when you’re binge-watching movies in HD!

Now, some people can live with that, but you shouldn’t have to especially since you can try to fix the problem on your own. The first thing you need to do is reset the brightness, under settings. This should usually do the trick otherwise if your TV has the option, you can turn the local dimming option “on”.