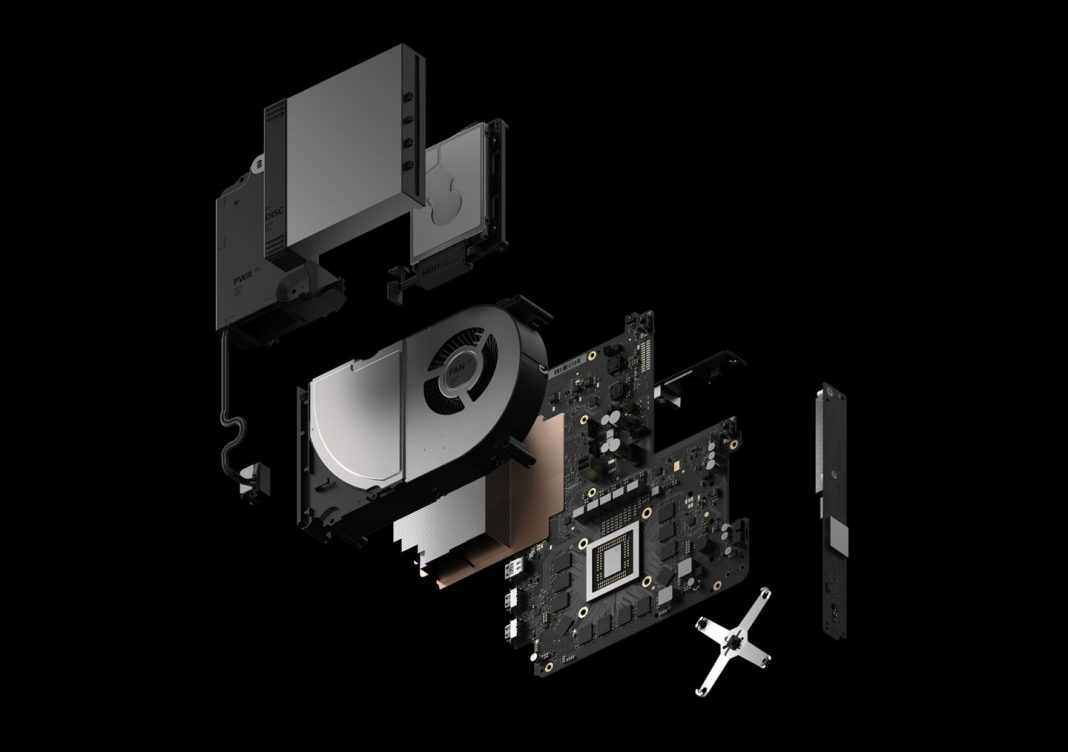 A couple days ago we found out that the tech outlet Digital Foundry had gotten their hands on the specs of the upcoming Xbox One Scorpio – the new console which so far is bound to be the best console ever. Read further to find out just what’s inside the belly of the beast.

What you are here for

First of all, let’s just cut to the chase and look at the specs compared to the original Xbox One and the PS4 Pro, which is currently Scorpios closest competitor:

It’s clear to see right away that Project Scorpio tops all of its competition and crushing any doubt that this will be the best console when it comes out. In addition to these specs, information about additional features was released, and specifics for how such a monstrosity was crafted:

Optimized to the brim

All of these features and specs are riddled with innovative use of hardware manufacturing, software integration, and optimization. From specific settings integrated into the console for particular games not to be “bottlenecked” to the power supply being crafted for each processor specifically, so as to optimize performance. We will stay tuned for when any additional information comes out.