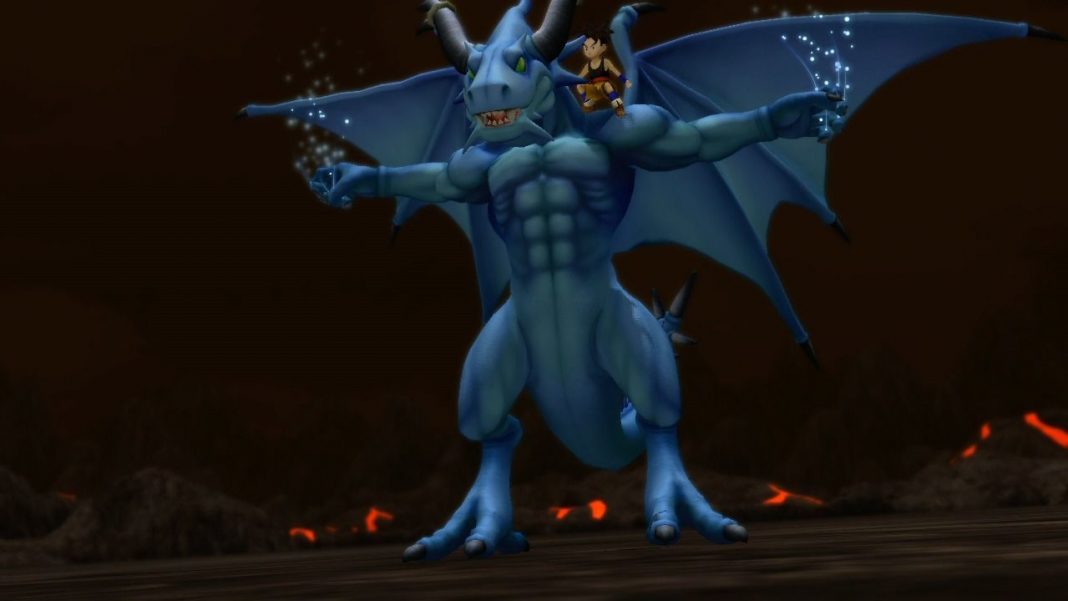 Blue Dragon is certainly a very interesting foray into a genre that is typically defined by bloody dark fantasy (such as Dragon Age: Origins), epic space dramas (Mass Effect) or post-apocalyptic wastelands (Fallout 3).

Utilizing an extremely bright and comic color palette and anime styled character design by Akira Toriyama of Dragonball Z fame, Blue Dragon is sure to please any fan of traditional, turn-based role-playing.

The plot in Blue Dragon is classical, in that the protagonist is a teenager confronting an ancient evil – in the form of an ancient being known as Nene. For the past decade, ominous dark clouds have been appearing annually on the fringes of villages across the land, followed immediately by brutal raids which leave destruction in their wake. 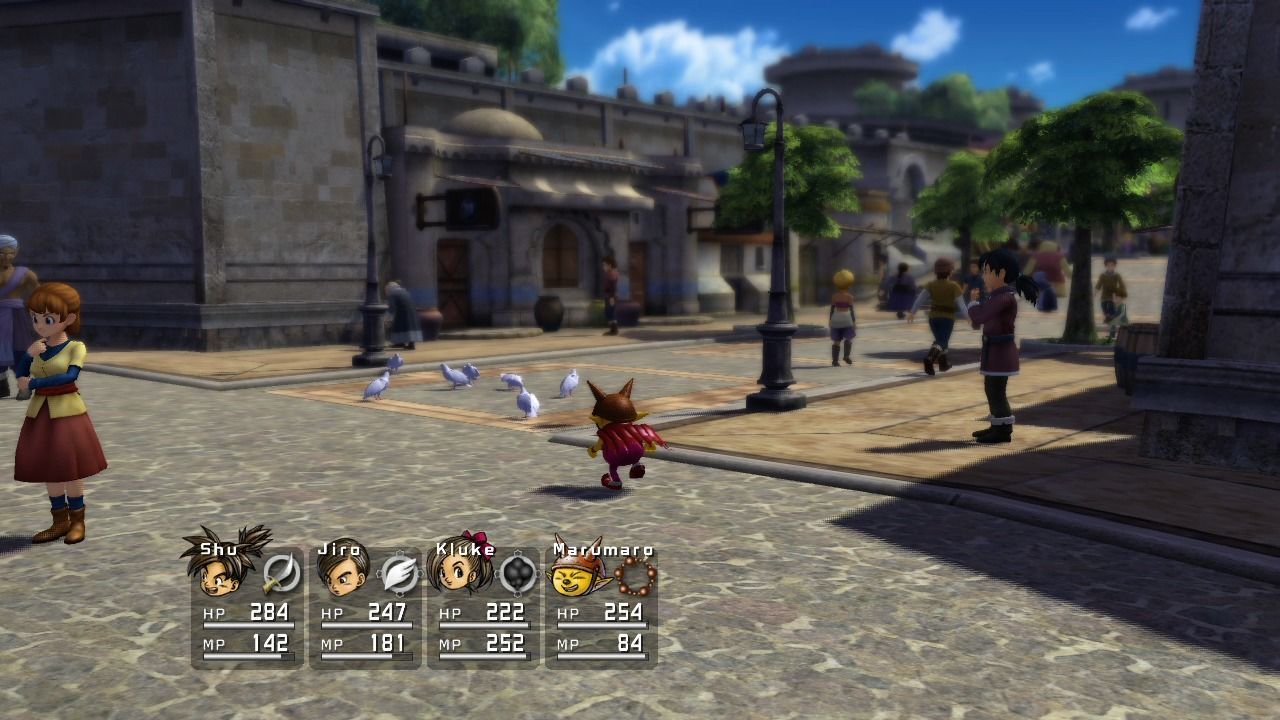 Shu, a teenager from Talta Village, unites with his friends Jiro and Kluke in a quest to find the source of this ancient evil, and dispel it from their land forever. Other primary characters are encountered throughout the game – Marumaru (a mole-like creature with a spiked helm), and Lady Zola (an assassin from the kingdom of Jibral).

Blue Dragon is unique from many other role-playing games with regard to its combat system. Enemies are always visible on the field and may be attacked from the rear to produce a back-attack. Further, party members may acquire “field skills” that can be put to use against enemies, traps that might influence the upcoming combat in the player’s favor. 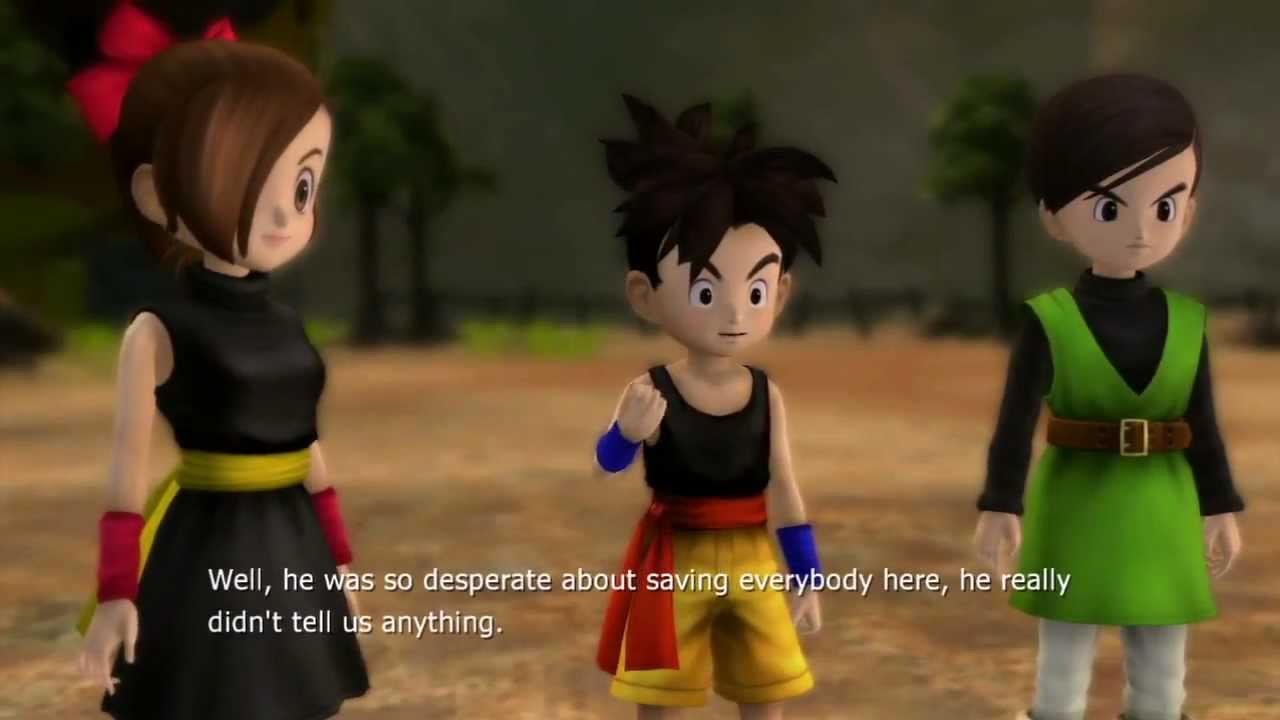 Nearly every object in the world can be searched, simply by pressing the A button. This may result in finding gold, objects, or even what is known as a “nothing”. While “nothings” may not add to your inventory directly, they can be accumulated and traded to a gentleman in the city of Jibral in exchange for special, high-powered items. 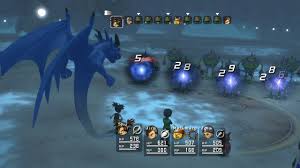 While the combat may be turn based and in this sense somewhat predictable (the challenge level in Blue Dragon is fairly low, and most players should have no trouble beating the game) there is a level of simplistic appeal to the title that makes it appealing to gamers of all ages.

A charming and inexpensive experience that spans three discs (commonly found used for ~$15 at the time of this writing), Blue Dragon for the Xbox 360 is worth every penny.