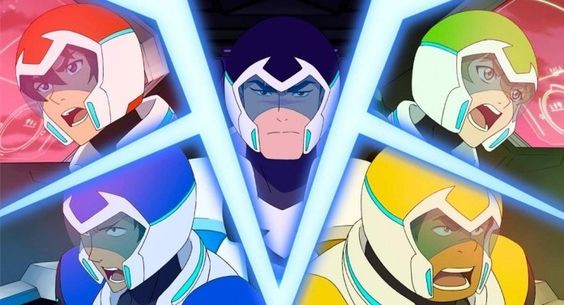 The virtual reality game will be available for PlayStation Virtual Reality, HTC Vive, and Oculus Rift. The series fanatics can start playing DreamWorks Voltron VR Chronicles on September 26, 2017 for $15. This is also in preparation for the fourth season of the epic television series.Those who opted to preorder will get a 20 percent discount.

The plot of the game is exactly taken from Netflix’s Voltron: Legendary Defenders – with the battle between the five protagonists versus the evil Zarkon. The gamers will have the chance to play as a Paladin pilot, but there might only be a few action portions to enjoy.A trailer released last night has not preempted any clear depiction of the full story for virtual reality game.

The epic story revolves around the remaining civilizations that are conquered by the Galra Empire with Voltron being the only hope to attain liberty. The gargantuan MechWarrior is comprised of five mechanical lions called Paladins. King Alfor sent the Paladins in different systems in the universe to cover it from the tyrant empire.

Netflix has restored the series and has been well received by the viewers. The first season of the animated story garnered a perfect rating from Rotten Tomatoes. DreamWorks saw the potential of the hit series and proposed for the virtual reality adaptation. However, there might be some issues with game upgrades since the price is pretty minimal.

Unlike other shows, Voltron: Legendary Defender has maintained its cartoonish feels with Netflix’s impressive frames. The VR game hopefully attains the same hype in the market as the show. It may also be a start for crossover games to more in-depth video gaming platforms.