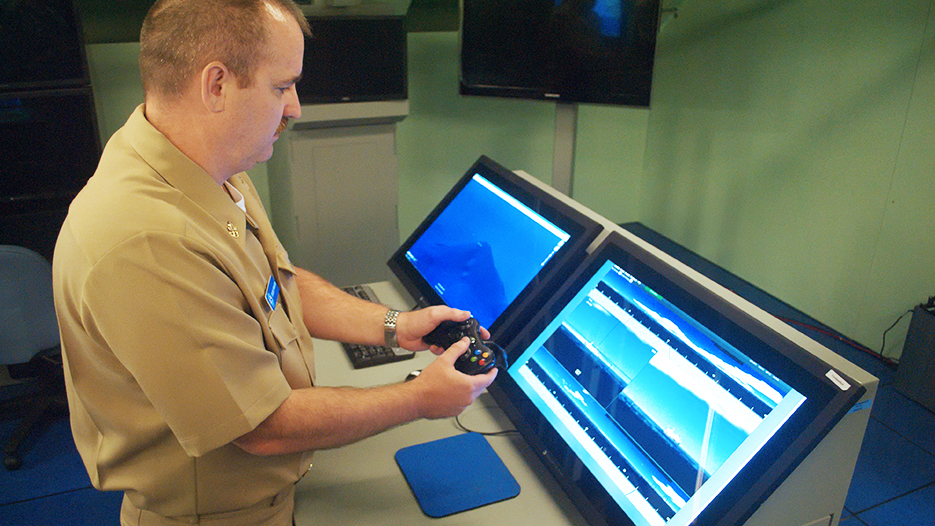 MARYLAND – The Xbox 360 controllers are already 12 years old, but the United States Navy is considering using them to manipulate the latest warfare submarines.

The nuclear power subs will be using the Xbox 360 controllers to regulate their periscopes. Apparently, the military saw the potential in using the controllers to remotely access multiple screen views from digital cameras mounted all over the high-tech subs.

The powerful naval craft that used to be controlled by joysticks costs a fortune. According to the naval officers, one joystick is equivalent to $38,000. It would also require the user to undergo hours of training to master. 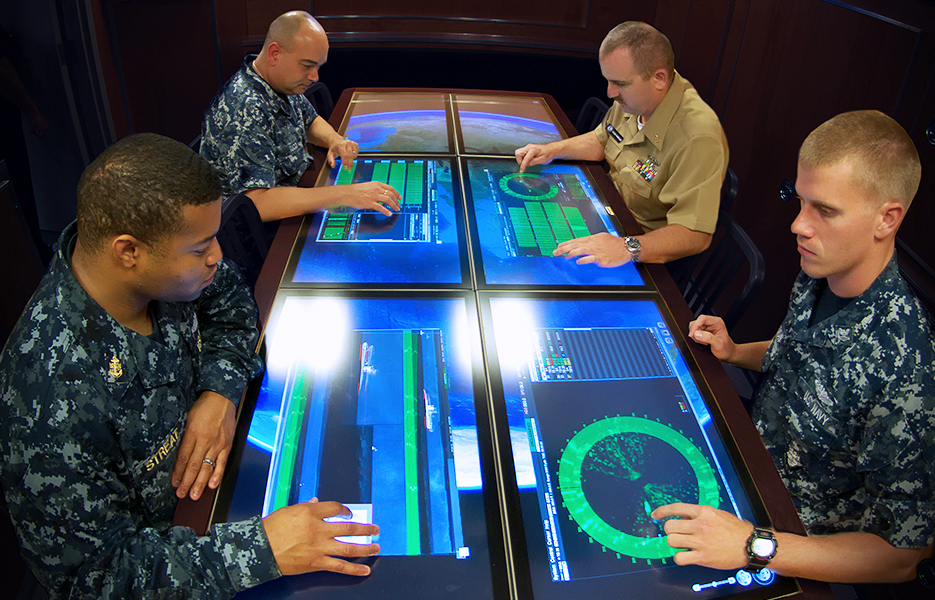 Senior Chief Mark Eichenlaub, USS John Warner’s Assistant Navigator, stated that they have tested the controller in one submarine and have gotten positive feedback. He also reiterated that maintenance would be a breeze because replacements are readily available in hobby stores.

Lieutenant junior grade (Lt. j.g.) Kyle Leonard, Assistant Weapons Officer of the Virginia-class submarine, revealed that they had conducted a survey among junior officers about work improvements. Most of them raised their concern about the costly and heavy joysticks.

The use of gaming technology is not new in the U.S. military. High-energy laser guns were operated using the controllers. Ten years ago, tech experts have already presented the possibility of a technology crossover. Enlisted millennials can easily adjust to the innovation because of familiarity. They would also need less time in training and give more time in combat.

The aerospace and defense company, Lockheed Martin, suggested the Xbox 360 controllers to be used for USS John Warner. This was during the classified testing in Virginia in their research lab called “Area 51,” probably named after the video game of the same title. Their engineers and sailors used other equipment such as Xbox Kinect and tablets. They have also used Google Earth to navigate.

Microsoft is yet to release a statement regarding the matter.