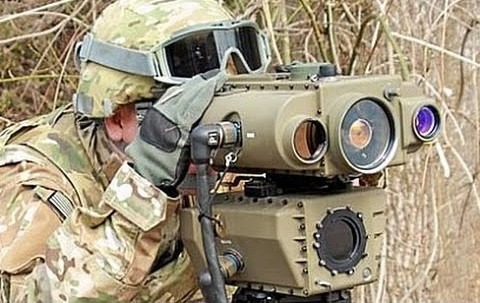 The Defense Department aims to use laser technology to terminate the opponent’s drones and mortars, interrupt communication systems, and give the military forces mobile and affordable options on the battlegrounds.

The announcement was done in a news conference by US Senator Martin Heinrich held at a Boeing Laboratory. The senator, who has a degree in engineering, is a member of the Senate Committee on Armed Services. He is also an advocate of the research on directed energy. The $17 million budget will be used for the research and development of the technology that would lessen the cost of the country’s weaponry system.

The armed forces are already using traditional weapons that have the capability to take down enemy rockets and other threats. This, the senator stated, is expensive since it would take a while before the soldiers could finish off the threats. With the use of high-energy lasers and microwave technology, ammunitions will be endless, and threats will be wiped out in a short span of time.

Boeing is known in the industry as a company that continuously develops highly technological weapon systems. One project includes a laser cannon that could target airborne missiles. The weapons can now fit in a suitcase and mounted on top of a vehicle due to defense innovation over the last 20 years. These upgrades have the accuracy of targeting massive tanks or even the smallest military drone wings.

Ron Dauk, Boeing’s Albuquerque head, added that laser technology has now become a reality. While there are obvious technological advances, the developers believe that this is just the beginning. The Defense Department requested for an additional $200 million for Pentagon to accelerate the transition of the weapons from the lab to the battlefield.