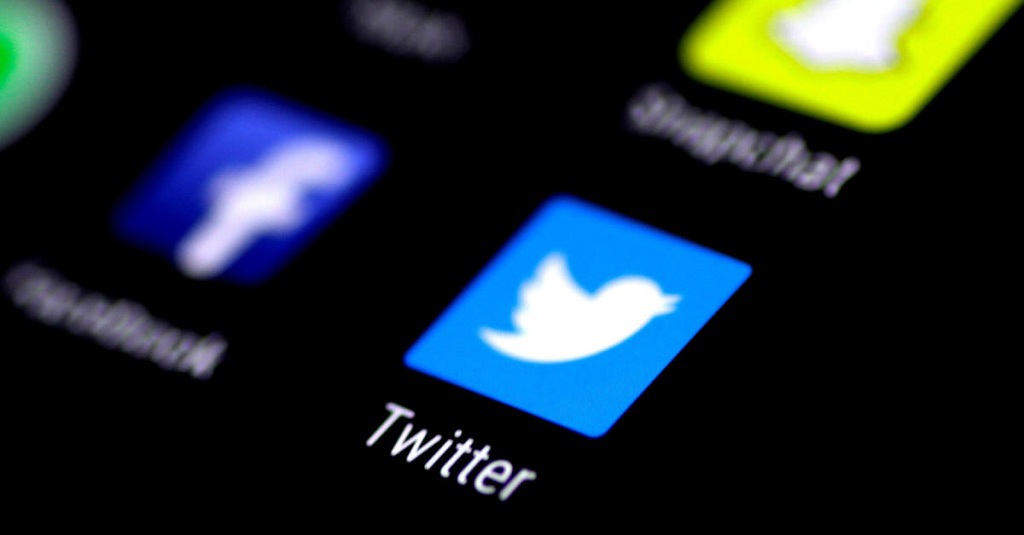 SAN FRANCISCO, CALIFORNIA – Twitter is now venturing on expanding its tweet count from 140 to a 280-character limit. The said character expansion is for people to express more of their feelings on the social media platform without even running out of characters to tweet.

Currently, the said 280-character expansion is only available for trial for a few users. This is for Twitter to know whether it will be an effective tool to encourage more people to tweet.

The extended character limit will be available for selected languages like English, Spanish, French, and Portuguese. Slowly but surely, Twitter will also expand the coverage of those who can tweet with a newly expanded Twitter character count.

Twitter also shared the reason behind their decision to expand the character limit to 280. The social media company said that the decision for such extension is to give more room for other people who speak other languages to express their sentiments, feelings, and information in a less limited manner. 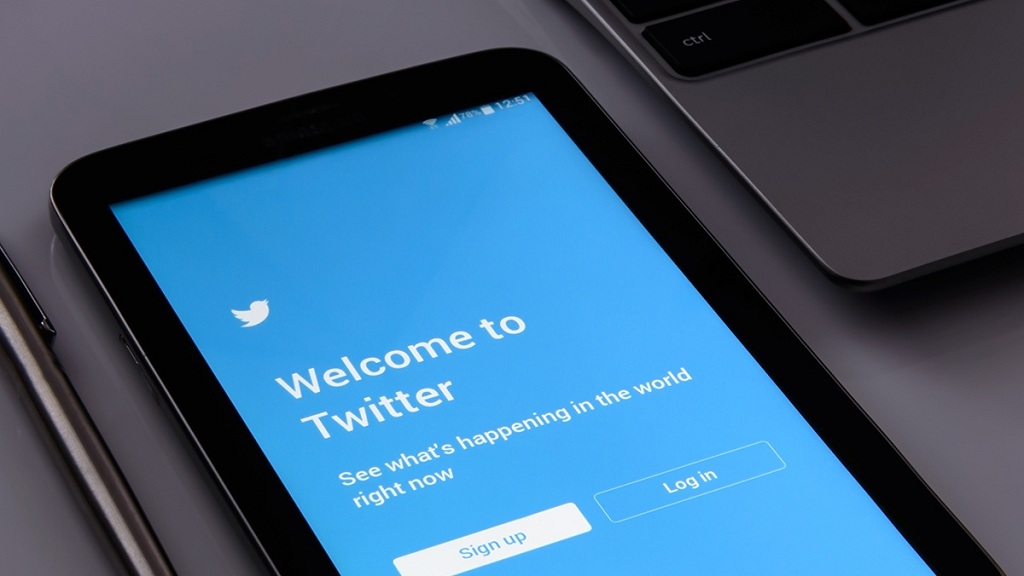 Some languages like English, Spanish, French, and Portuguese require more characters than Chinese, Korean, and Japanese. This is by far, based on the social media company’s observation and current data.

The said 280-character expansion is set to be introduced to English, Spanish, French, and Portuguese language. Exception to Japanese, Chinese, and Korean is also set.

Moreover, Twitter is having certain changes to its interface to strengthen user experience. In line with the update, the social media platform’s compose new tweet’s character count will not be any more visible.