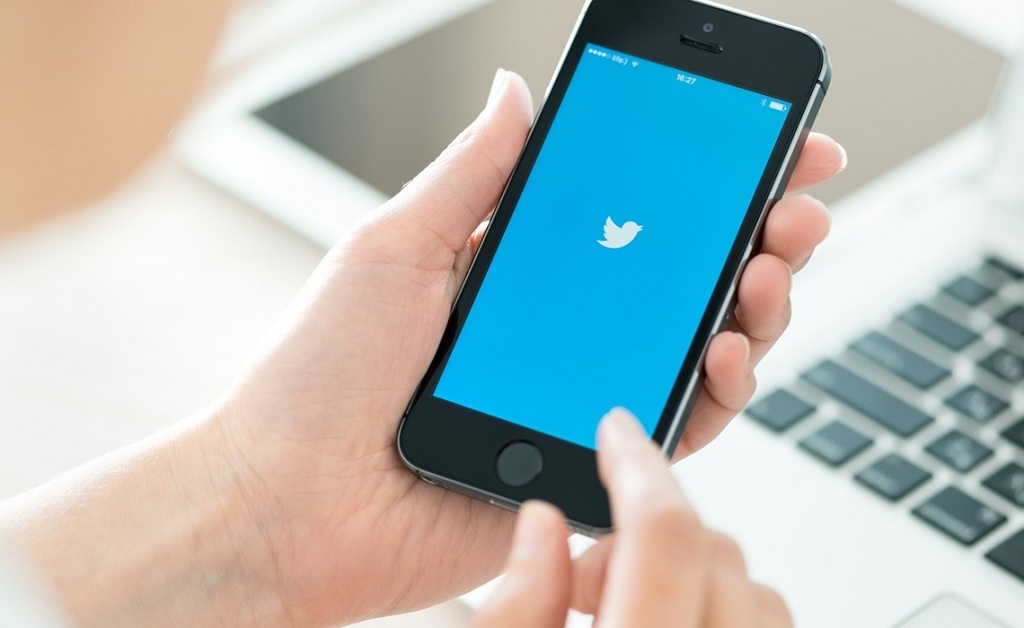 MANHATTAN, NEW YORK CITY – Twitter is planning to introduce a unique feature called Tweetstorms to its users soon. Tweetstorms will allow any Twitter account owner to compose a thread ahead of time and publish it one go. The said Twitter feature aims to simplify Twitter’s current process on publishing threads.

Twitter is a social media platform known for status sharing but with a strict limit of 140 characters. It is a handy tool to connect with anyone across the globe, and Twitter allows the sharing of news and ideas. A lot of media companies, businesses, and celebrities utilize Twitter to connect with their customers and fans.

Twitter is also one of the essential social media platforms for businesses and media companies. They can connect with people of any race, nationality, and political beliefs. Research and crowdsourcing are easier to accomplish through this accessible social media platform.

Since the social media platform only allows 140-character tweets, users often resort to making threads by replying to their recent primary tweet. This could be tasking, especially for media companies who wish to deliver and share important news.

Matt Navarra, Director of Social Media for The Next Web, received screenshots of the upcoming Twitter feature called Tweetstorms. Twitter, on the other hand, has not finalized anything yet and is still mum about the said feature.

The Tweetstorm feature is not going live anytime soon, and it seems that its launch is still up in the air. The Twitter feature is not yet publicly tested, and Twitter has declined to comment about the said feature leak.

While it looks like details about the alleged feature are not yet final, a lot of users have already shown their interest in Tweetstorms. This feature can make publishing threads a lot faster and easier. Media companies are also looking forward to Tweetstorm so they can compose and share news updates in a timely manner.

Moving forward, a lot of users are looking forward to Twitter’s confirmation about the said feature and when it will be launched.