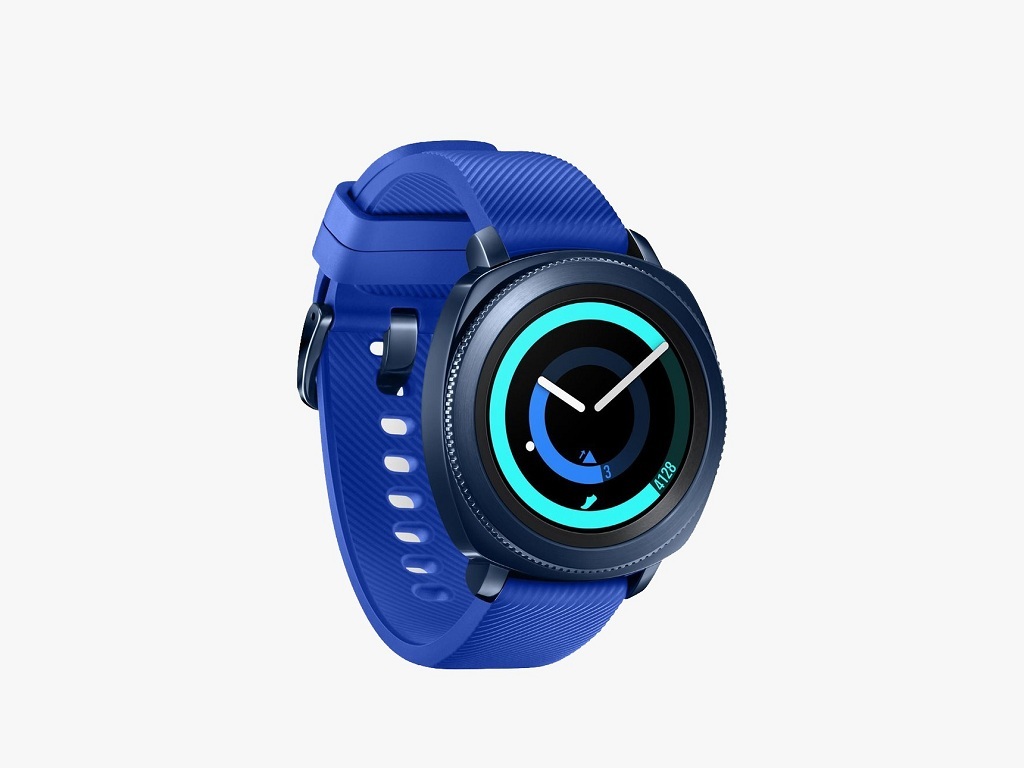 Samsung’s newest smartwatch devices will allegedly be able to compete against other same-category gadgets such as the Apple Watch and the Fitbit Ionic. Samsung surprised a lot of guests during the IFA Exhibition with their display of the full-featured Gear Sport devices.

The Samsung Gear Sport device comes with an excellent and streamlined design that features a 1.2-inch circular AMOLED screen with Gorilla Glass 3 protection. The device also has 320 x 320 vibrant resolution. It is powered by a 1.0 GHz dual-core chip and runs a special Samsung OS, Tizen OS 3.0. 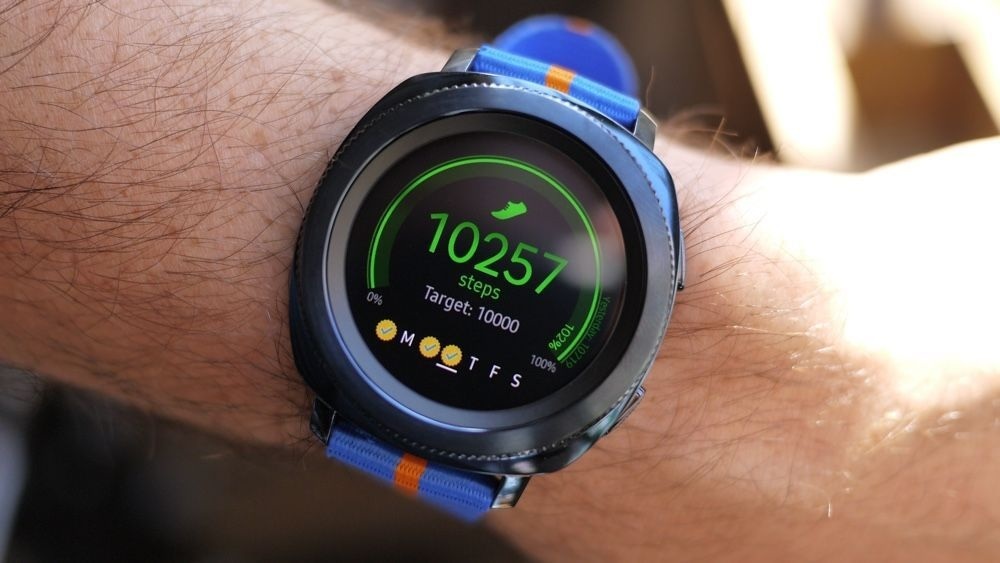 The Samsung smartwatch is even more interesting because of its innovated heart-rate monitor, activity recommendation capabilities, gyroscope, barometer, and an automatic activity tracker. The innovative Gear Sport can also be used while swimming because it has a water-resistance feature of up to 5ATM/50 meters.

Compared with the Apple Watch and Fitbit Ionic, the Samsung Gear Sport only focuses on fitness tracking and other fitness-related capabilities. The device was purposely designed so wearers have no access to social media networks. This way, the user can focus on his or her fitness goals.

The Samsung Gear Sport also has offline access to music applications and the streaming service Spotify. Downloading music and storing them directly on the Samsung smartwatch is also possible. The device is also GPS capable and has a smaller battery of 300 mAh that can run for at least 4 hours with GPS on and 4 days with the feature turned off.

The device can also design efficient fitness and wellness plan that will allow the user to maximize and reach one’s fitness goals. Thus, it also includes alerts and smart notifications to remind the user about the set activities.

The device is set to launch over the holidays.