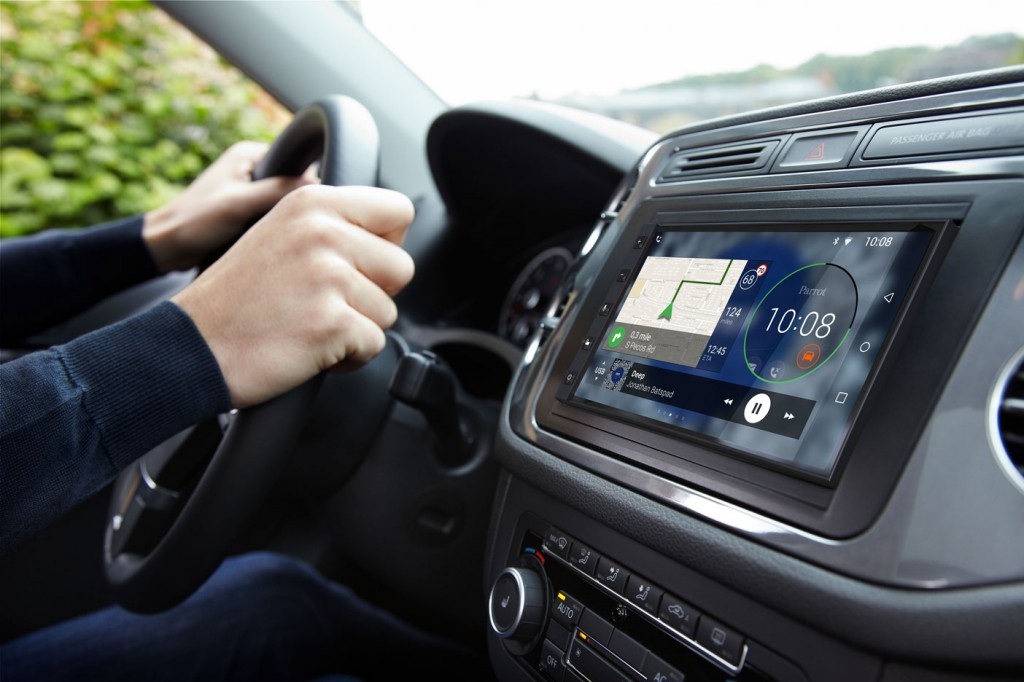 WASHINGTON – The Washington Associated Press pointed out that the infotainment technology in vehicles that automakers are putting in today is doing more bad than good. These technologies are crammed in the dashboards of vehicles and have caused distractions to drivers.

David Strayer, a University of Utah professor, did some research and further studies for the AAA’s Foundation for Traffic Safety in 2013 regarding the effects of infotainments on safety. According to him, the result revealed the saddening news that the addition of mass technology in vehicles has become more of a hazard than it is helpful.

This infotainment technology in vehicles includes options for drivers to use social media, email, and text. Others find these helpful, but when it comes to safety, the drivers should always keep their eyes on the road. With the availability of these technologies, drivers are tempted to click on the touchscreen, therefore, removing their attention from the road.

Some of the infotainment systems in automobiles aren’t as easy as pressing a single button. They are getting more complex and complexity brings more required attention from the driver.

However, a spokesperson for the Alliance of Automobile Manufacturers, Wade Newton, said that vehicle-integrated systems are an alternative to using a phone on the road.

This was counteracted by AAA’s Jake Nelson who stated that drivers that tested 30 models of these vehicles proved to have spent more time tinkering with the screens. This led them to take their eyes off the road and their hands on the wheels. The driver’s attention was of 23 out of 30 ratios concerning the attention the driver gave to the system.

From the experiment, it was suggested that automotive makers should focus more on voice-activated infotainments that are easier to use. With the infotainment technology in vehicles, although they are useful, specific measures of operation must be changed for the safety of the driver and everyone using it.