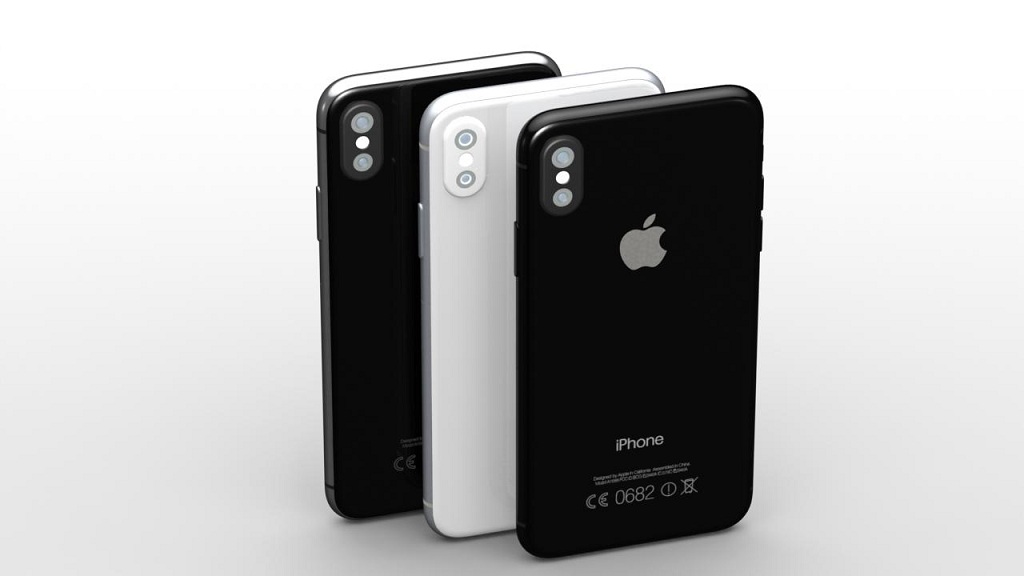 CUPERTINO, CALIFORNIA – The release of the iPhone 8 and the presentation of its specs through a teardown brought a few surprises and hidden stuff. Apple claims that the iPhone 8 can bring more convenience to people who love clear cameras.

Basically, the phone looks a lot like the iPhone 7, but only with a new layer of paint and a super-glass. It can be disassembled like how the iPhone 7 was designed, despite the fact that regular ones replaced Apple’s special screws.

The thick panel is, unfortunately, harder to access, so the iFixit decided to sliver the glass using a razor.

Moreover, the iPhone 8’s battery is a bit smaller than iPhone 7’s battery. It has 6.96 mAh, as opposed to the 7.45 mAh of its predecessor. However, Apple claimed that this would not be an issue because they have improved its efficiency despite the shorter battery life.

A weird little chip was also found inside the phone’s display assembly. It was later discovered that the chip was the reason that iPhone 8 has the best rear camera ever.

Tech insights had to do an x-ray to see that it has the Sony backside-illuminated chips. The chips measure 32.8 millimeters. Meanwhile the default, wide-angled camera has a pixel pitch of 1.22 micrometer. On the other hand, the zoom is designed with a smaller pitch that is one micrometer.

The size of the pitch poses a significant impact on the phone’s camera capacity. A larger pitch means that there could be a bigger space for light to hit. This also means that the extra quarter of a micrometer could mean a lot at this scale.

This is the first time that Apple has designed a “stacked” sensor in the Iphone’s camera. They have included everything in one thin unit. iPhone 8 is equipped with pixel wells, signal processing, and memory. Moreover, its camera has been significantly upgraded because of the Sony backside-illuminated chip.