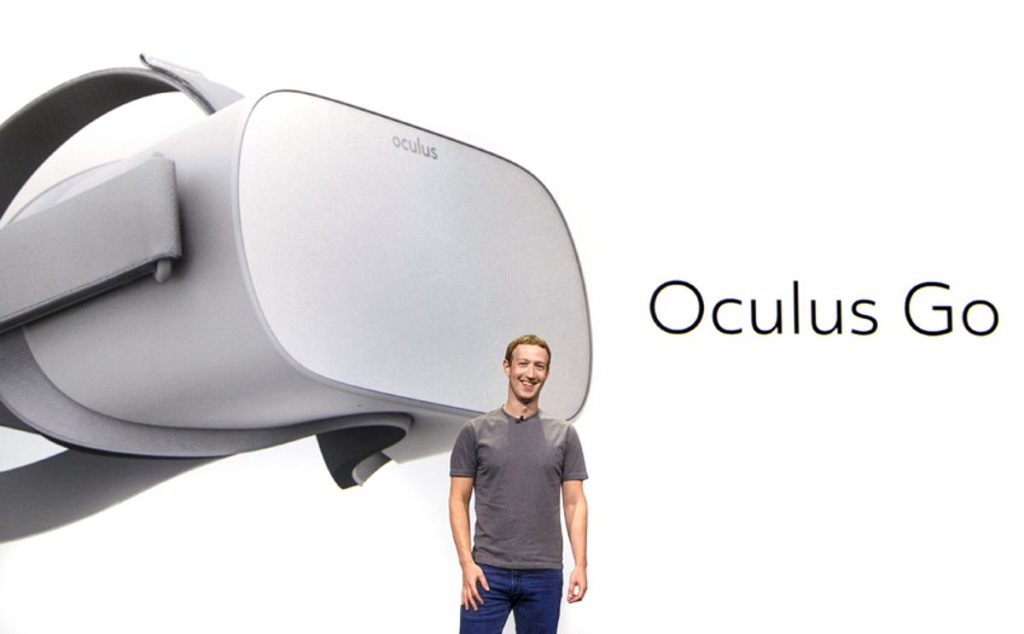 Zuckerberg expressed his excitement about Oculus’ latest development, the Oculus Go. The said headset is a Virtual Reality (VR)-equipped unit that will be available for sale in the market by 2018.

Moreover, the Oculus Go is said to be the most accessible VR headset to be introduced to the market. It functions similar to Gear VR that will allow users to take a spin around but not really to move freely.

According to Hugo Barra, Facebook’s Vice President (VP), the Oculus Go is the easiest tool for VR developers to get further involved in the VR world.

The Oculus Go is a lightweight mobile VR headset device that features comfortability, hence very easy and soft to wear. It will feature wide lenses with field-of-view similar to Oculus Rift and has a small controller just like the Gear VR. 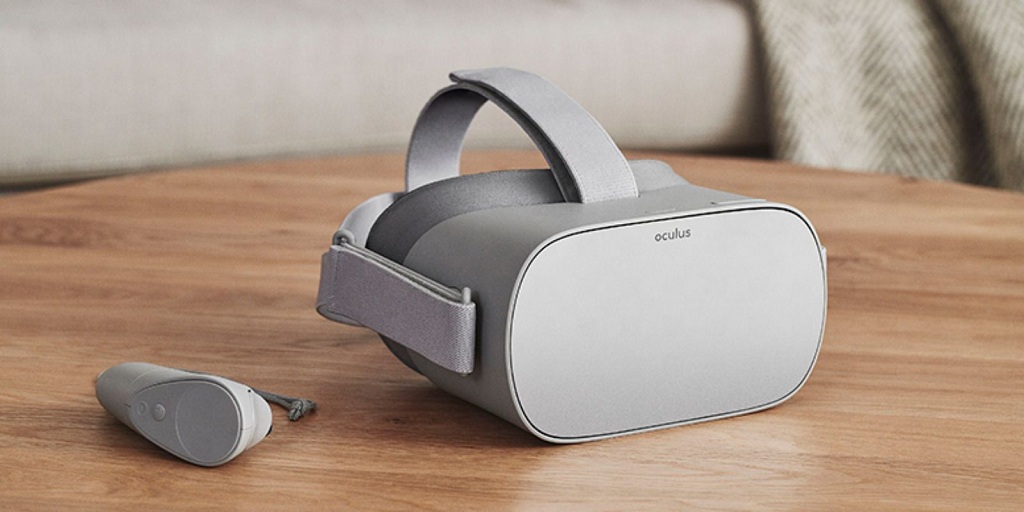 Mark Zuckerberg looks at Oculus Go as a low-end mobile VR that can answer to all consumer needs in terms of the quality. It will also be more affordable compared to its direct competitors.

The low-end mobile strategy allows Oculus to explore beyond their partnership with Samsung, another known tech brand when it comes to VR headset.

The Oculus Go depicts to open a whole new market to Facebook that will shy away people from their competitors like Samsung.