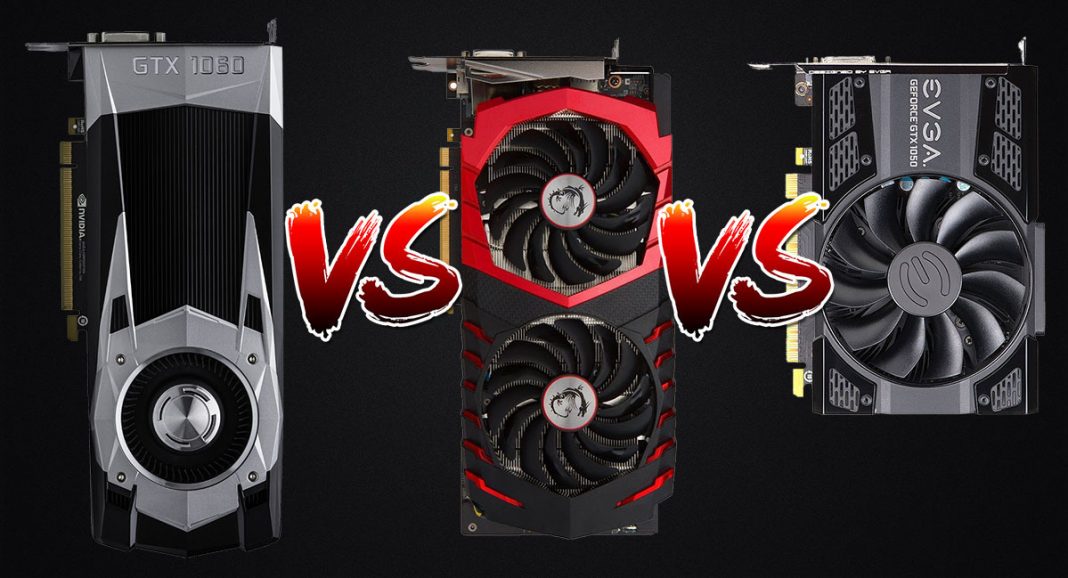 Thinking about getting yourself a brand new GPU? You probably have already chosen your perfect video card that has enough performance and doesn’t cut a hole into your wallet, have compared its benchmark with other video cards, but then when you are just about to order one, you see that there are many versions of your chosen video card. Which one should you buy? Are they all the same? Why do they have different pricing and manufacturers? We created this article to answer all these questions.

Whenever a GPU manufacturer like AMD or Nvidia makes a new GPU, they also design a reference video card or a founders edition video card. This is basically a GPU that’s made entirely by AMD or Nvidia meaning that they have also made cooler, back plate, and other parts. In other words, a reference graphic card is made by Nvidia or AMD from head to toes. 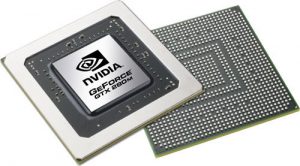 Most of the video cards are made by an add-in board partners that take Nvidia’s or AMD’s GPU and create a custom design graphic card.

Why there can’t there be only one design?

If reference video cards were perfect, there wouldn’t be non-reference cards. Nvidia and AMD partners like EVGA, ASUS, Gigabyte, MSI, and ZOTAC are designing their own versions of graphic cards to improve cooling, overclocking and simple create cool looking cards with RGB and other effects that would look cool in your rig.

Is there any difference?

The next thing besides casing is cooling fans. Reference cards have only one fan where non-reference cards feature one to three fans. On a custom design graphic card, you will also notice additional cooling elements like heatsinks and pipes to pull heat out from the hardware.

When a Nvidia or AMD partner decides to create their own version, they may leave original PCB and only replace cooler elements, and they also may create their own PCB(Printed-circuit-board) redesigning board itself. They have teams of engineers who work on this changing position of various elements, changing power delivery elements, add LED lights and so on. These cards usually cost way more than cards with the original PCB.

So a closed housing with a single blower style fan that pushed air out at the back of the case versus open housing custom graphic card with multiple fans.

Which one is better?

So you may think which video card is better – a reference or non-reference? The truth is there isn’t a single answer. But let’s look at this way – Well known brands like EVGA or ASUS wouldn’t waste their time redesigning a video card if they didn’t saw a benefit or a possible improvement over the reference card.

Which one should you choose?

To answer this, you first have to ask yourself “What kind of system are you building?” There are situations where the reference blower style graphic cards work very well. For example, if you’re installing multiple graphics cards, but you have limited airflow, you will want the hot air escape out of the case rather warming everything inside. It’s also a great choice if you have limited space as reference cards feature smaller form factor. Basically, if airflow is limited, a reference card is a wise choice.

In other situations, we highly recommend a custom or non-reference video card, especially if you have a proper airflow and good PC case. A non-reference card will enable you with a higher overall performance, personalization with LED lighting and colors as well as a more silent system.

Is there a difference between non-reference graphic cards?

So if you have decided to get yourself a non-reference card, the next question is which card to buy? Is there any real difference? If you want a simple question then yes, there is a difference. These cards can differ a lot regarding performance, size, design, and connections.

Let’s take a Nvidia’s 1060 graphic card as an example. Depending on Nvidia’s partner, you can get one with a single fan, two fans or even three. As these cards feature different designs, they also can have different clock speeds that affect performance. Im not even talking about styling colors and lighting. Another difference can be connections. For example, a ZOTAC Amp! offers 1060 with one HDMI, one DVI-D and three DP ports where ASUS ROG Strix has two HDMI, one DVI-D, and two DP ports.

Performance wise, we did some testing and compared fps frames per second with different versions of cards. At the results were very similar. Between a best and worst performing drive was a frame difference of 3 fps which is nothing. Surprisingly the card with only one cooling fan – EVGA SuperClocked was the fastest one out of the bunch. With the results of our test, we can conclude that difference between various custom designs is very slight. If you want a good card, just get the cheapest one, it won’t matter to performance.

In the end, we can’t answer which card is better. Everything depends on your system. If you have a limited airflow or using a multiple GPU build – choose a reference card. Otherwise, a non-reference card or custom design graphic card will be a better choice. For an average gamer, we advise a custom design card. You ask which one should you get? Well, that depends on your budget and the card you have chosen to get. In our tests, we found out that there is a no real performance difference between custom graphic cards so if you are on a budget, we advise you to get the cheapest one. You will lose no more than 3fps, or maybe your card will perform even better than more expensive ones. Or if you are doing a specific build and want to match its colors, you can choose a graphic card with a similar design. Another factor to keep in mind is cards ports. They may vary from a card to card to make sure you explore everything before getting one.