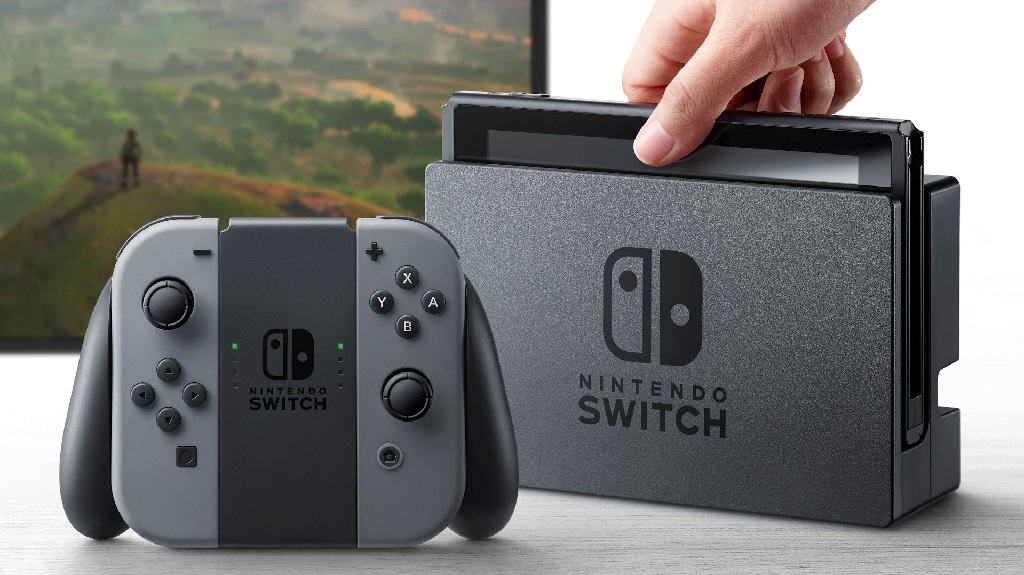 SAN FRANCISCO, Calif. – Nintendo, one of the largest game console giants based in Japan, is considered the leading company in the video game industry due to an increase in hardware sales this September 2017. Nintendo’s very own Switch game console served as the key to achieving such.

Nintendo Switch has immensely affected the company’s current sales performance. With the upcoming holiday season, people seem to purchase the game console more, and it has been one of the great considerations for their holiday gaming and gift-giving ideas.

Currently, Nintendo Switch has topped in the US and sold around two million units. This is after the compelling history of Nintendo Wii U that sold 6.23 million console units across North America during the time of its release and hype.

Nintendo Switch has become the top-selling game console for three straight months. It is said that Nintendo would not stop there for the holiday season as its re-introduced Super NES Classic is already being sold in the market. 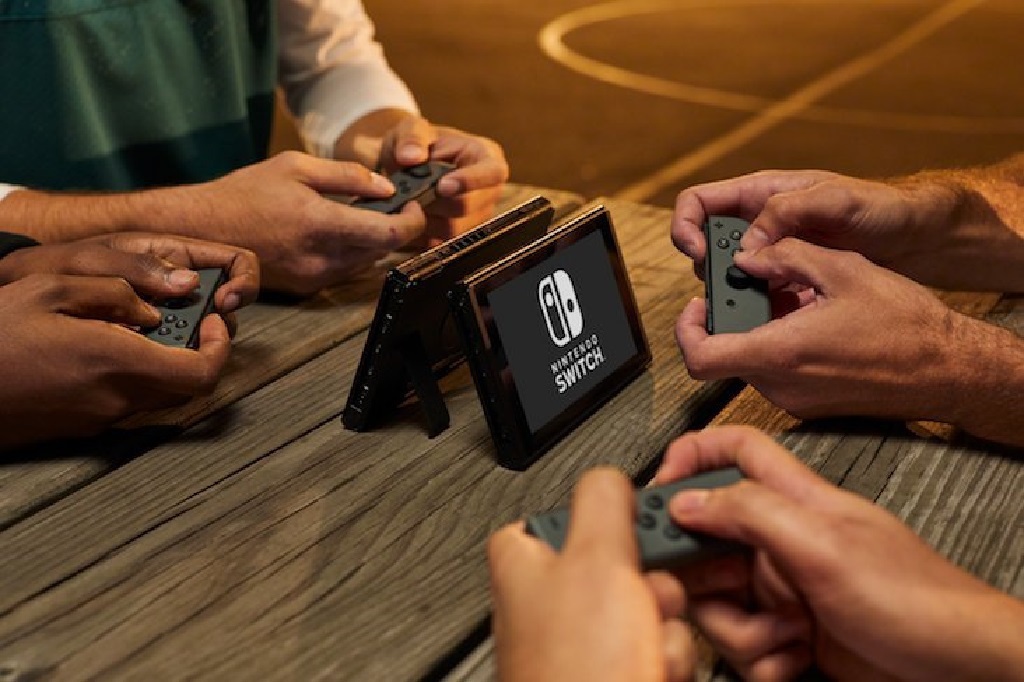 What consumers and users love about the said game console are the packed games it offers such as the Super Mario Odyssey that is set to be released on October 27, 2017, and The Elder Scrolls V: Skyrim.

Skyrim, though running in its sixth year, still seems to be one of the best game choices by many players in the market and sought-after by new ones.

Moreover, Nintendo just recently released its newest software update for the Nintendo Switch console. The said update allows data transfer between consoles and the ability to save and share different video clippings from selected games.

Nintendo truly elevated its user experience to be one of the best game consoles the market has today.