NEW YORK CITY, NEW YORK – The newest iPhone X released by Apple at their most recent and biggest tech event this year has been eagerly awaited by tech enthusiasts around the globe. More than the features and specifications that the iPhone X has, it is nothing without the tech giant’s infamous A11 Bionic CPU.

The sleek A11 Bionic CPU is the fifth-generation CPU by Apple. It powers not only the iPhone X but also the iPhone 8 and iPhone 8 Plus. Apple is known for its silicon control, and the A11 is another example of the company’s innovation.

For 10 years, Apple has designed their own silicon that thoroughly customizes their device’s hardware and software. Aside from the iPhone X’s iOS 11, glass-covered chassis, and brand-new specifications and features, the unit is also packed with the A11 Bionic-powered CPU.

Apple’s silicon development is one of the most important building processes that makes their gadgets unique and successful. Through the years, the tech giant has managed to create 4.3 billion transistors.

The giant processor enables the iPhone X and the other new iPhone units to sport a better graphics processing unit, upgraded image processing, and great working neural engine. This chip can do wonders as it makes the smartphone units rise to the top of the charts.

It took 3 years for the silicon team to come up with such a great invention. It’s safe to say that when iPhone 6 was launched, the building of Apple’s A11 Bionic CPU was already in the pipeline.

The company built the A11 Bionic CPU with flexibility and good team communication. This allowed the team to revert and revise parts of the chips that will make it perform better. The said chip experienced changes from its original plan that led it to become the best chip that Apple uses for its devices thus far.

Moreover, the A11 Bionic CPU enables the iPhone X’s new face tracking Face ID and augmented-reality (AR) object detection, which are some of the newest features of the iPhone that many buyers are looking forward to using soon. 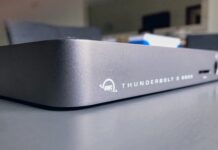 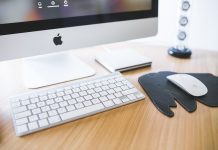 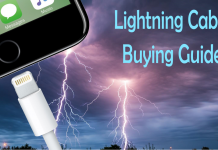