HDDMag
Home VPNs How to Setup a VPN on an iPhone 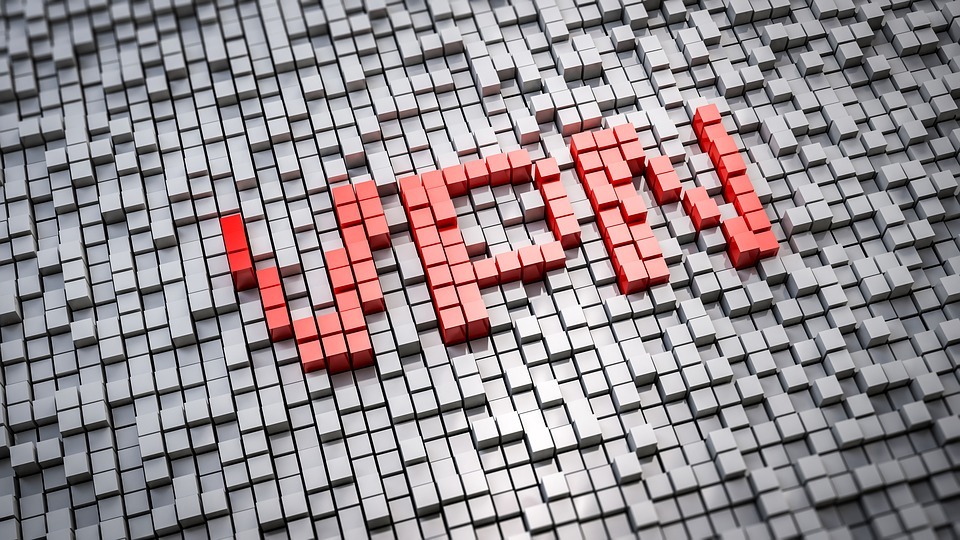 Are you concerned about your information getting out? Are you sick of feeling like you are being spied on?

You aren’t alone. Many people are turning to VPNs now that personal information is becoming more and more vulnerable.

People especially like to set them up on their phones so they can use free Wi-Fi options without worrying.

You may have heard about VPNs before, but aren’t actually sure what they are. That’s okay. It can be difficult to understand without a proper breakdown of what they do.

In this article, we will talk about what a VPN is, different protocols you can use for your phone, and how to setup a VPN on an iPhone.

Quick Navigation
What is a VPN and How Does It Work?
Different Types of VPN Protocols
OpenVPN
L2TP/IPSec
SSTP
IKEv2
PPTP
Free Vs. Paid VPN
How to Setup VPN on an iPhone
How to Setup a VPN Manually
How to Delete a VPN from Your Phone
Internet Security is Personal Security

What is a VPN and How Does It Work? 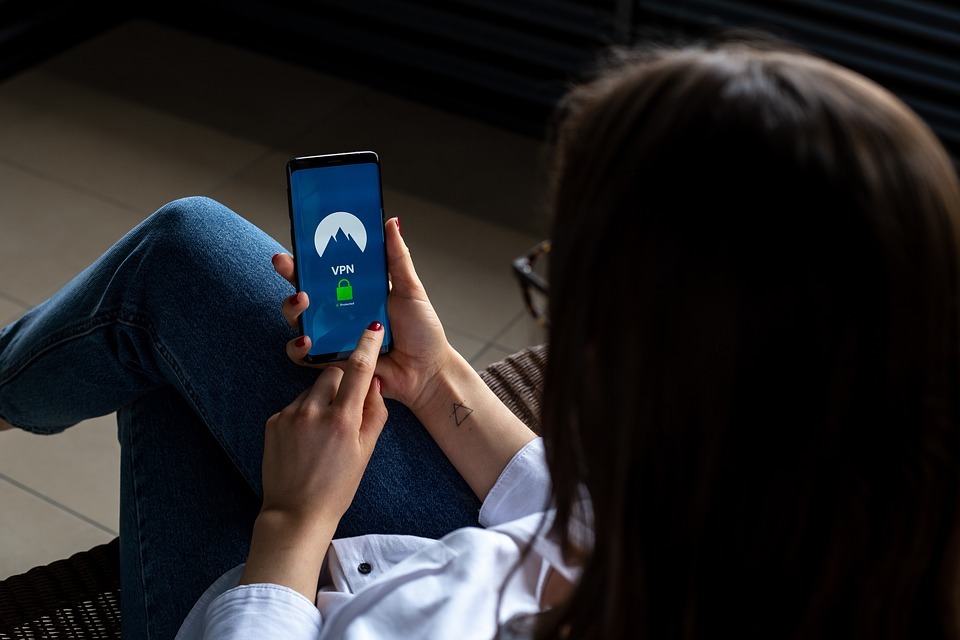 A VPN, also known as a Virtual Private Network, stands between your phone and the internet. It does this by acting as a router. Instead of your browsing going straight through to a site, it makes a pit stop at a VPN server.

Why does it make this pit stop? Because a VPN encrypts your data before any sort of ISP or person can see it.

The encryptions create a secret code for your data. It then covers your data with the secret code, and only the VPN knows what the code is.

Imagine you want to check Facebook. Without a VPN, it would go straight to the site and be exposed. With a VPN, you would type in the site. Your request immediately goes through a VPN’s server. Then from there, the servers will take you to the site.

Let's Talk About It: Encryption creates a secret code for data that only the VPN knows.

But what does that encryption do? The encryption disguises your IP address to protect you. So if anyone were to look at your data, they would see the VPN server and its location. They wouldn’t be able to scan your computer and see where you are.

Hackers are not the only reason to want privacy. There’s also your internet service provider (ISP). You wouldn’t think much about your ISP, but they can monitor your activity and possibly use your information for advertising or anything else they want.

Now, that’s not to say that VPN providers don’t check out your browsing. A lot of providers promote privacy as the number one priority. They promise not to collect data from anything you do.

If privacy is your priority, make sure to choose a service that promises not to keep any of your info.

You can also use to a VPN to get access to things you may not have access to otherwise. VPN servers can connect to other servers in other countries. It can let you visit a site like you were in a different country.

Though places like Netflix, which offers different movies and shows depending on your location, are trying to crack down on people using VPNs to cheat their system.

There is one setback to using a VPN. It can slow your internet speed. Your internet speed will depend on how far away the server is. If you choose one from another country, expect it to take some time for anything to load. 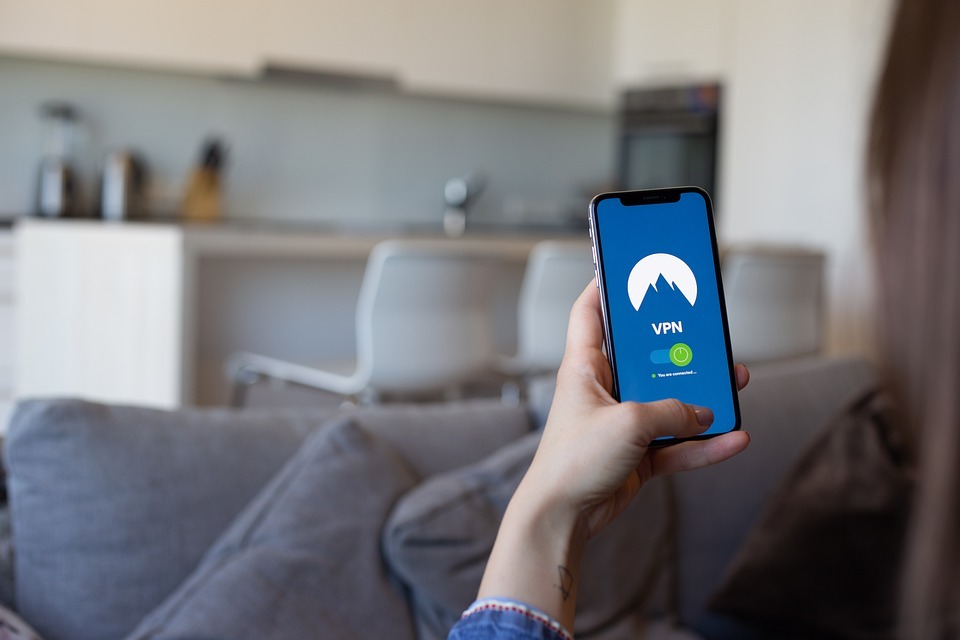 A protocol decides how your information goes from your phone to a VPN server. There are five different protocols that are the most common.

This protocol is the fastest and safest. It lets you protect your data using the unbreakable AES-256 bit key encryption with 2048-bit RSA authentication, and a 160-bit SHA1 hash algorithm.

This type is weak against VORAVLE attacks. 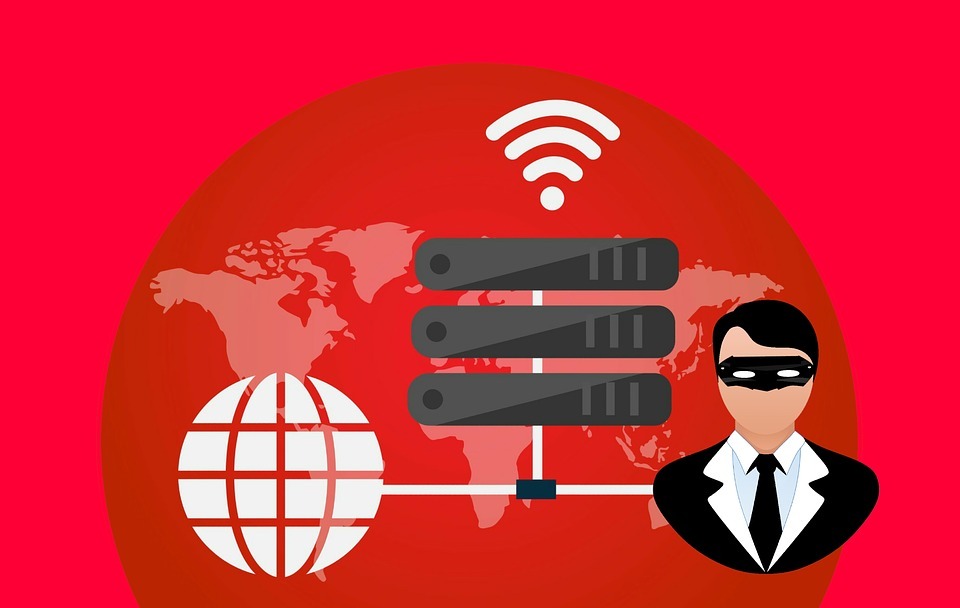 Layer to Tunnel protocol doesn’t give security on its own. Though it’s usually will be used with IPSec, making them one of the safest VPN protocols. They use keys to make sure each end of your connection is secure.

It can make traffic easier to see and stop.

Secure Socket Tunneling protocol is built by and put in every Microsoft system. This makes it easy to use it with Winlogon or a smart chip for more security.

It uses 2048-bit SSL/TLS certificates for authentication and 256-bit SSL keys for encryption. If you don’t know what that means, it’s the best web encryption everyone is using at the moment.

It makes it so that only you and the VPN server can swap data.

It supports Linux, and BSD system while macOS, iOS, and Android are supported through third parties.

Internet Key Exchange version two is a tunneling protocol with a secure key exchange. It has to be used with IPSec to get encryption and authentication.

Most phones use because it’s the best for connection loss time.

Point-to-Point Tunneling protocol is one of the oldest existing ones around. Due to this, it can be slower than newer ones.

You should be able to switch between these manually with any VPN app you use. 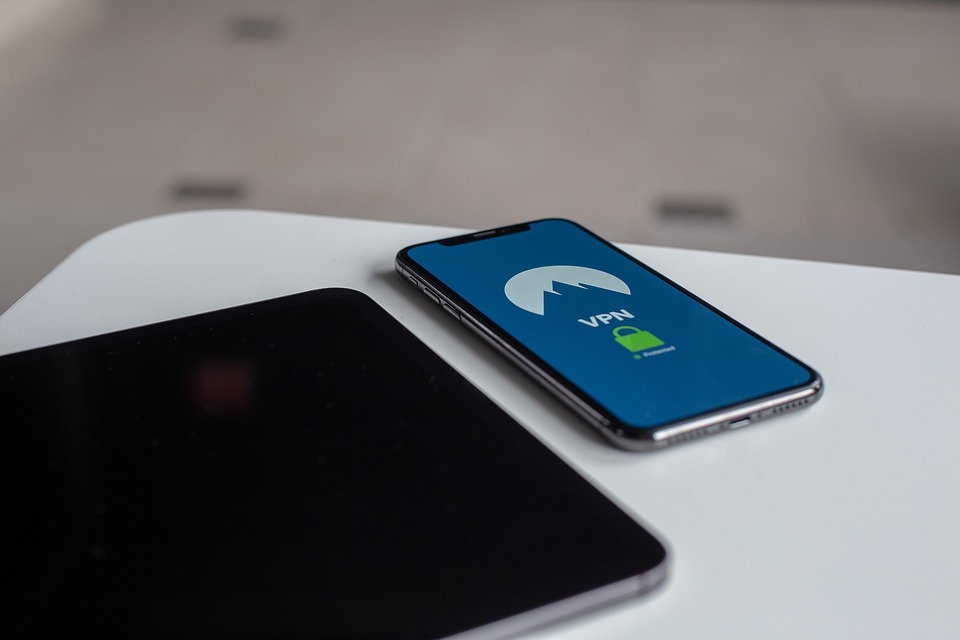 Like any other app, there are free versions and versions you have to pay for. It’s tempting to go for the free ones because who doesn’t love to save a few dollars?

It’s worth the investment in paid VPNs because they offer a higher level of security. It costs money to run a service like a VPN. They need to pay for great servers, data transfers, employees, a building to hold everything in, and more.

Many free ones cut corners by using cheap security instead of good security. Also, you can’t help but wonder: how can they run their business? Are they running ads? Wouldn’t that be a conflict of interest?

Are they selling your information to other parties? Are they keeping track of your info for their own reasons?

There’s a lot of questions and few answers when it comes to free VPN services.

Heads Up: Many VPN services offer free trials to give you a sample of the services available before making a purchase.

How to Setup VPN on an iPhone

Now, let’s get into How to setup VPN on an iPhone. Most VPN providers offer apps for easy installation. The app should take you through everything step by step.

So, you would sign in and read the instructions. Most VPNs will ask for permission to add your profile to your phone. Just press allow.

Eventually, the app will connect to your local server to have the fastest speeds. If you want to have your server farther away, you can choose that option. Just know, the farther the server, the slower the speed.

All VPN apps should only focus on stuff that drains your data. So, it shouldn’t touch your calling or text apps. This way you don’t get roaming charges.

Most VPN providers give you a chance to change your settings so you can get exactly what you want. You can change things like server location, protocol, or enhanced security options.

This is good if you want to use a server that’s farther away, say like in another country. As mentioned before, most apps go to the closest server so that you can have the fastest speed possible.

The app might also offer a kill switch option. The switch will turn off your network access if the VPN is turned off or interrupted for any reason. It’s an extra layer of security, in case someone is trying to break through the VPN.

How to Setup a VPN Manually

If you want more control over your VPN settings, you can try to manually install it though this could take more time and effort.

Just know that an OpenVPN isn’t naturally supported on mobile devices. You will need to install third-party software to help you. Though make sure your provider supports this protocol before you do anything.

If you aren’t able to do this from your phone, you can always do it on your computer and connect your phone to it.

The other protocols don’t need a third party. You can do it yourself.

How to Delete a VPN from Your Phone

If you don’t like the VPN that you are using and want to get rid of it, it’s relatively easy to do. It’s just like deleting any other app. Go to Settings, General, go down to Profile, pick VPN Configuration Profile, and then Delete Profile. It may double check if you are sure that you want to delete and you will have to press it again. 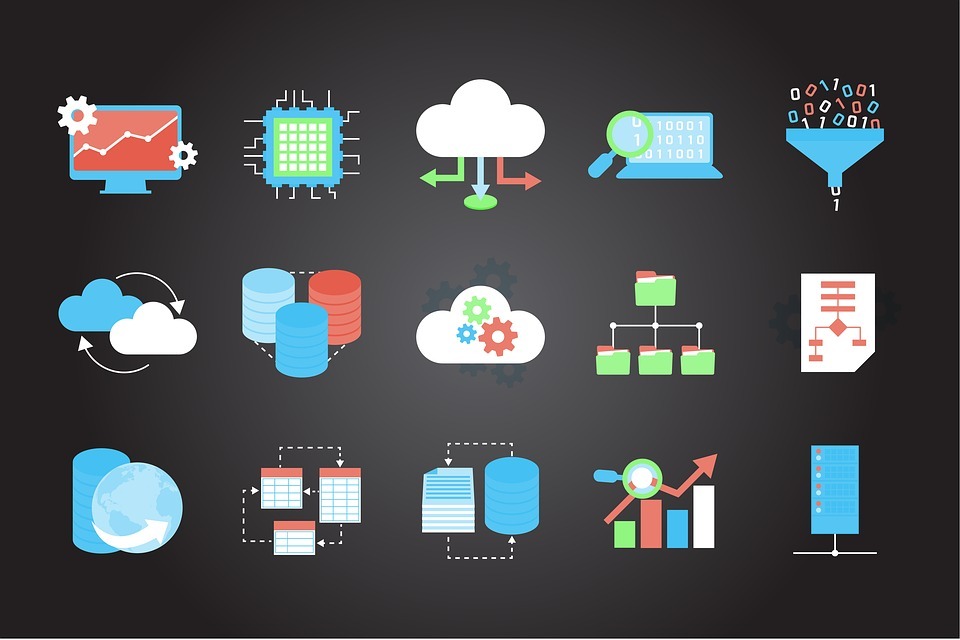 Let’s be honest; the internet has become crucial to our lives. We are always checking our social media, we can bank on our phones, and we do so much more. While this is convenient, it also makes us extremely vulnerable to hackers.

With a couple of taps of their fingers, hackers can know everything about you. Even things you didn’t think were exposed.

It seems like every day there’s news about an information breach through credit or store cards. It’s hard not to feel paranoid about getting hacked.

That’s why VPNs are so popular. They have been around for decades and are now perfected, just in time for when the world needs them the most.

It’s worth taking the time to look into what provider is best for you and your needs. It’s worth the investment of paying a few dollars a month to be confident that your information is safe.

So, getting a VPN not only makes your browsing secure, but it keeps you safe as well. Hopefully, this guide taught you everything you need to know about how to setup VPN on an iPhone. 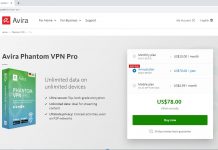 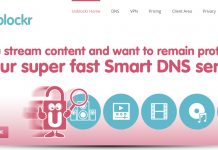 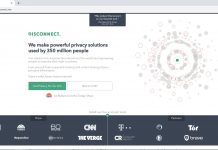