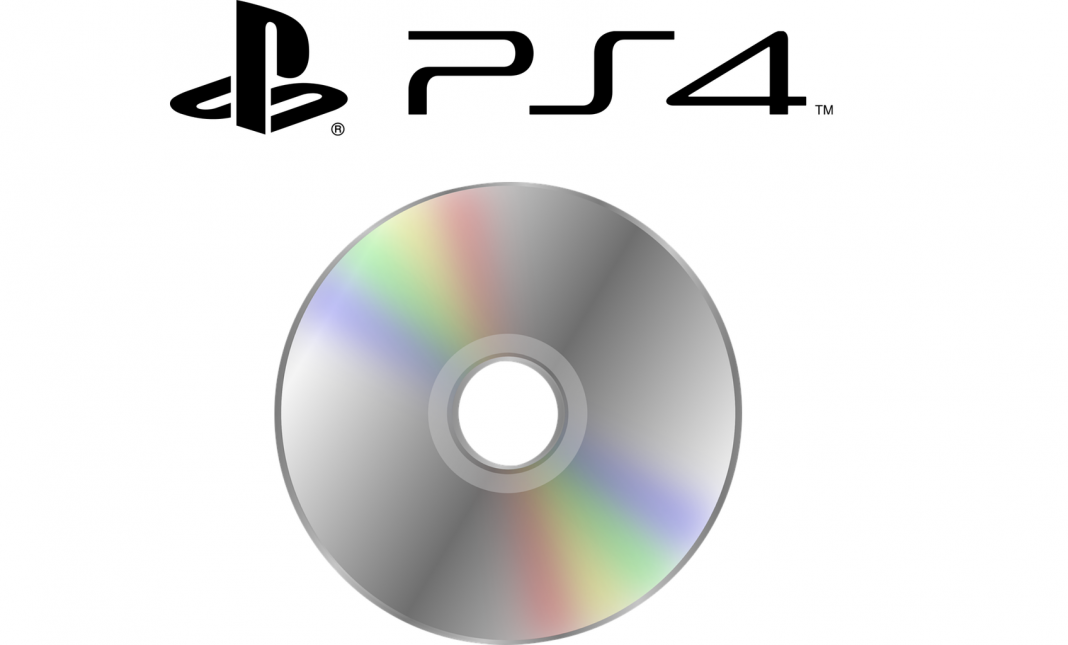 You can encounter all kinds of problems when gaming on any console – from the frighteningly complex to the downright silly. Having your game disc stuck in a PS4 and not knowing how to get it out is one of the latter. This is why we want to give you a short walkthrough of how to eject a stuck PS4 disc.

The standard ways to eject a PS4 disc

Before we go onto opening cases and swinging screwdrivers, you should know that there are two simpler ways to eject a disc – the microscopic eject button on the front of your PS4 and an option in your games list.

The PS4 power and eject button are notoriously small, with even experienced gaming journalists like Polygon’s Ben Kuchera having been understandably confused for the longest time as to what they do and that they even existed. Below is a picture showing exactly where it is and how it looks like.

You can also choose the game in your games list, press the Options button on your controller and choose the Remove Disc option and eject it that way.

The manual way to eject a stuck PS4 disc

Basics aside, you’re probably here because the previous options didn’t work or you’ve had an even bigger error-filled calamity that got your PS4 disc stuck. You will need a narrow, medium-length Phillips screwdriver to turn a couple of screws (Phillips screwdrivers have a cross pattern on the end of it).

To fix a stuck PS4 disc you first have to know what number the model it is since the methods are different. Your PS4’s model number should be on a label either next to the PS4 logo or next to cable ports. 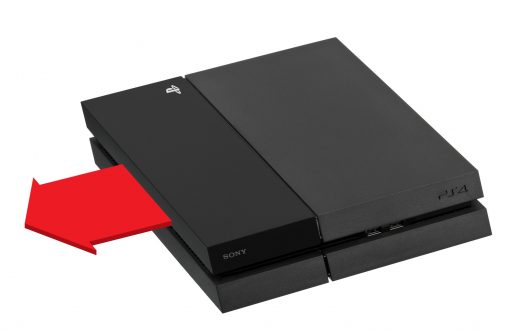 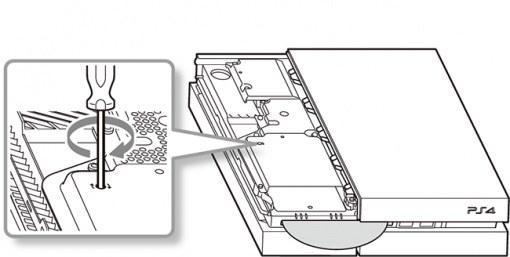 You don’t have to screw back any of the screws as they don’t hold anything together. We hope that you found our short walkthrough helpful and will check out more of our PS4-related articles.