HDDMag
Home How to How to fix a loud PS4? 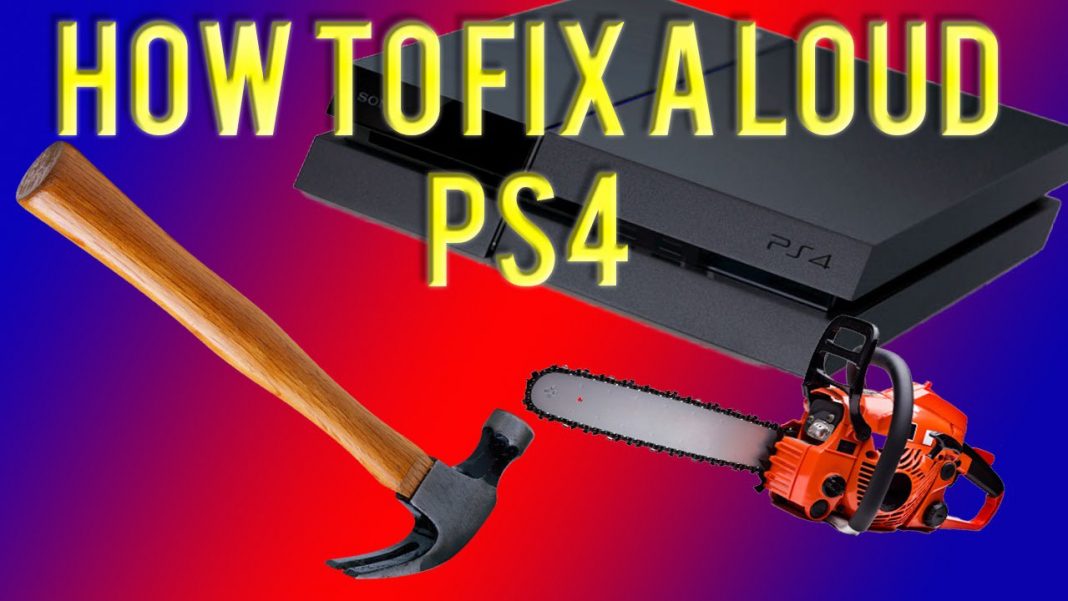 You have been using your PlayStation 4 for a while now, but recently, it has started to resemble a Boeing 747 more than a gaming console with the amount of noise it has been making.

Want to fix it immediately before your friends start mocking you for getting it?

To be perfectly honest, it does not matter where the PS4 has been kept. Even if it was stored in a cabinet which is properly cleaned all the time, near-invisible dust motes will find their way inside very soon.

By now, you are most definitely tired of not being able to hear anything but the whirring of the internal fans of the console every time you switch it on to start playing a game, especially all you old-timers out there. And you have tried all the basics, too – used PlayStation 4 headsets in an attempt to block out the noise and blown air into the vents to blow out the dust. However, nothing really works because soon enough, the fan starts making the same noise again and you can’t ignore it.

So, what can be done and is simple enough that you do not need to take it to a shop and can do it at home by yourself?

Look no further because we have just the solution you are looking for, and we are going to explain it to you in simple steps. Not only will this method fix the noise, but it will also prevent it from catching any more dust.

The most important thing that PlayStation 4 users forget is that even though you can take some basic measures to clean up the dust in your console, you should actually be looking at preventing its buildup inside the console altogether. For continued efficiency in performance, gamers should also think about the console’s maintenance and regular cleaning to prevent this issue from getting too serious again.

At the rear end of the PlayStation 4 are the screws that you need to take off which will take off the seal. Once you have done this, you can now take apart the PS4. However, this also means that it will void your PS4 warranty and if anything goes wrong, the manufacturer is no longer responsible for it. Hence, be completely sure you want to do this before going ahead.

Moving counter-clockwise, unscrew the lower three screws on the lower rear end of the PS4 after removing the seals. It is recommended that you use a T8 or T9 type screwdriver as it will fit best on the screws used on the console.

Once you have removed the screws from the bottom of the PS4, it will come off immediately. However, make sure you pull it off gently away from the PS4 rather than yanking it off, which might just damage the console.

The cover you just removed cannot be put aside at this very moment because it, too, has vents on which dust will have settled. Therefore, clean that first and then move on to the next step.

Usually, you will find that most of the dust has collected together on the fan and this is where you need to focus on when cleaning the console. Look at the fan and very carefully check for any dust that may have gathered there. Generally, if your console is making very loud noises, it just needs a thorough cleaning more than anything else, so get that out of the way. If the noise persists, then you should get it checked for other issues.

It is very easy to remove the actual dust from the fan of the console. Just use canned air or an air compressor to clean away the gathered dust. However, be very careful not to turn the can of air into a sideways position. This might just end up in the liquid leaving the can rather than air and damage the internal machinery of the console. You should actually keep the canned air straight and upright while using it, and ensure that all the dust has been removed from the fan especially but also the cover and any other parts you might see it on.

However, be very careful not to blow air into the disk drive of the PlayStation 4. This is at the front of the console where you insert all your CDs.

It does not matter whether you have used canned air or compressed air, you still need to leave your PlayStation 4 turned off and open for at least half an hour before you start using it again. This is because although you followed all the instructions carefully, there is still the danger of some sort of liquid having fallen onto an internal piece of machinery within your console and if you restart it immediately and use it, it could end up catching fire or, at the very least, damage it. To be on the safe side, let it air dry for a while before you turn it on.

This step is just a reverse of steps 1 and 2. Make sure that you have removed most of the dust from the vents and all the other places you could see that it had gathered. Remember, do not try too hard to get all of the dust off those areas – doing so could damage your console. Instead, just get to the areas you can easily reach.

Next, place the cover back in its place and screw it back on using the T8 or T9 screwdriver you used earlier. And you’re done! Enjoy a sound-free gaming experience.

Reminder:
Do NOT blow air into the disk drive of the console. This will just end up having it malfunction and you will have a bigger, more complicated problem on your hands. Focus on removing the dust from the fan only.

The process should be repeated every 2-3 months to ensure that your PlayStation 4 runs smoothly and efficiently.

If you find that cleaning it every 2-3 months is a bit of a hassle or that your console collects dust faster than you can keep cleaning it, the best way to go about it is to find a preventative method which will keep most of the dust away.

The first thing you can do is get the PlayStation 4 Dust Cover by Foamy Lizard. This protects your console from dust, all sorts of liquids, and scratches. The cover has been designed especially for the PlayStation 4 in the horizontal position and vertical positions. Both have separate covers, though.

It is very simple to use as well – just take off the cover while using the console to avoid overheating and put it back on after you are done playing.

This tool prevents dust from getting inside your console by collecting it itself. The pieces of this product can be stuck in their relevant places all over the PS4, which then prevent the internal fan from sucking in the dust. 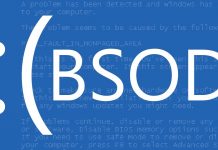 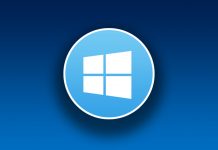 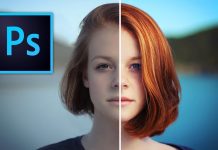