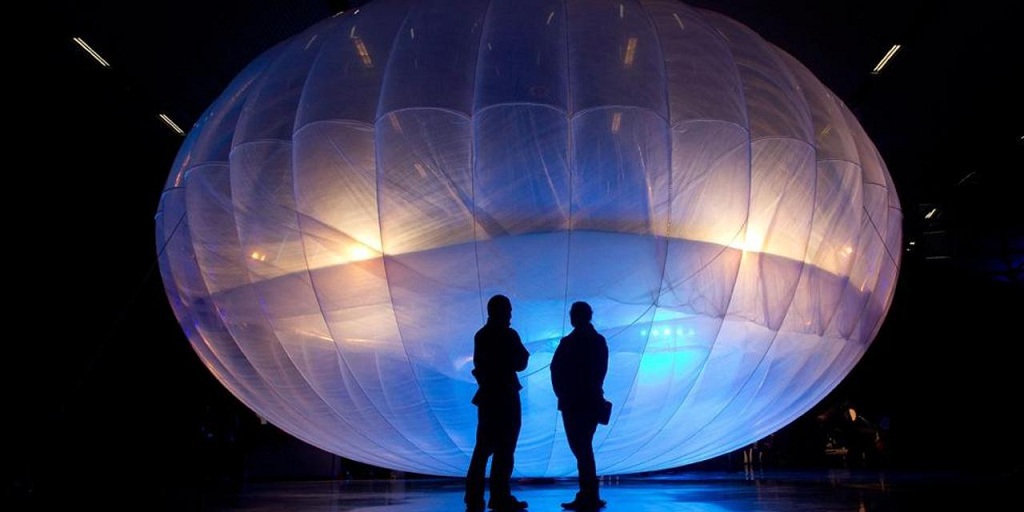 WASHINGTON – Google, the world’s leading search engine, never stopped to surprise their customers as the company will create another innovation. Only this time, they will do it for a cause.

After Hurricane Maria hit Puerto Rico, the country has a tough time to regain cell services. As such, it is difficult to know the conditions of other areas the hurricane has affected. According to the FCC, 83 percent of cell sites are still out of service. Meanwhile, wireless communications corporations use impermanent sites to keep their lines open.

It has been confirmed that the Alphabet is working in restoring mobile services in Puerto Rico. They use the Project Loon, an experimental cell service, which was also used in Peru to regain cell services after the flood. 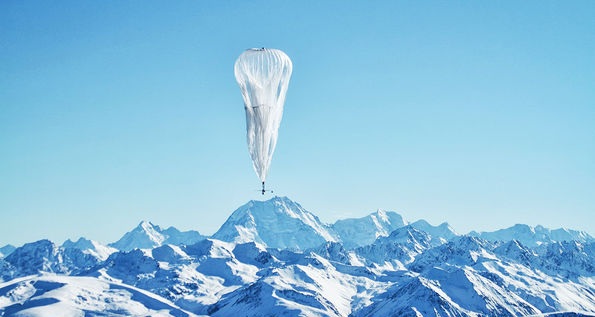 On Friday morning, FCC Chairman Ajit Paid said that he was creating the Hurricane Recovery Task Force. The purpose of this group is to help the hurricane victims in the US Virgin Islands and Puerto Rico.

In his statement, he said that it is essential to implement a comprehensive and coordinated approach to rebuild infrastructure for communications and to restore line services.

Meanwhile, Ricardo Rosello, the governor of Puerto Rico, posted a Tweet late on Friday. He said that he had a great meeting with Elon Musk, the chief executive of Tesla. He also added that the teams were now talking and finding opportunities to help his people.

Musk released a statement on Friday, saying that the corporation would provide more battery installers to Puerto Rico to help bring back electricity.

Last month, Tesla announced that the company was sending batteries that could save solar power to provide emergency assistance for the victims of Hurricane Maria.