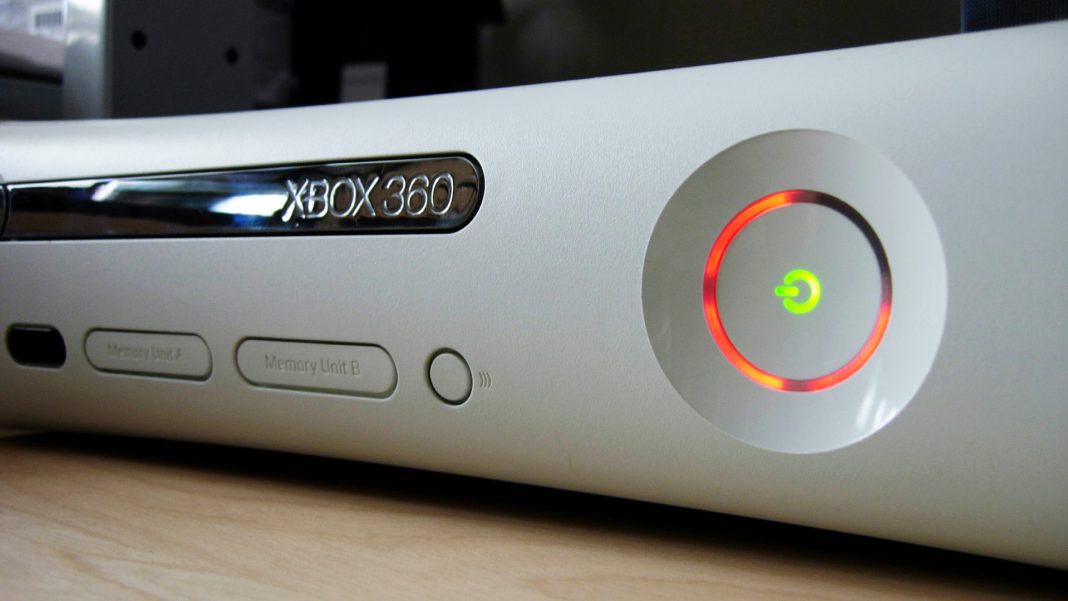 Before attempting any of these repairs, make certain the Xbox 360 system warranty has expired.

As the “three red lights” problem usually indicates a general hardware failure, it would be wise to send in the broken system to Microsoft directly if it’s still covered under the company’s extended three-year warranty. Remember, opening up the console will void the warranty immediately.

With that said, if the warranty has already been voided or has run its course and the system has been stricken by the red eye of doom, here are two potentially permanent fixes gamers can tackle at their own risk.

Related: How to Make an Xbox 360 Console Last 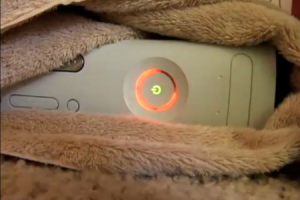 Admittedly not the safest of fixes, this repair may be attractive to gamers who are either a) scared to fiddle around with the insides of their 360 console or b) don’t want to void the system warranty by cracking open the case.

This fix involves no tools or screws and does not require any technical knowledge. All that’s really needed are a couple of bath towels and possibly a fire extinguisher. The latter piece of equipment is suggested for precautionary reasons, as this trick involves overheating the system.

Next, is about a 20 minute wait. After this time, the console should be nice and toasty. The idea, while it may seem counterintuitive, is to overheat the system and realign some of the solder joints on the motherboard that have cracked or bent out of shape over time due to the Xbox 360’s flawed design (more on that later).

Now, the heated console can be shut down, unwrapped and left to cool off before plugging the AV and ethernet cables back in. The next time the 360 is powered up, it should flash green and be back in business.

The fix, while simple, is by no means permanent. Many have reported re-incidence of the RROD a mere week after the towel trick. But repeating the process seems to return the Xbox to functioning status, if only for a few days.

For those looking for a more permanent solution, the x-clamp repair is the best route to take.

While the fix is more technical, and involves getting one’s hands dirty in the console’s innards, this method gets at the root of the 360’s aforementioned design flaw: the x-clamps.

The x-shaped metal clamps, which have reportedly been fixed in newer models of the 360 console, have been known to warp the motherboard over time, cracking the solder joints under the system’s CPU and GPU chips.

This repair aims to remove the supporting x-clamps at the bottom of the motherboard altogether and replace them with simple washers and bolts, which apply pressure on the motherboard more evenly.

Just as in the towel trick, the last step of the x-clamp repair involves “baking” the system, or overheating, to melt the solder joints under the chips and reposition them back to working order. 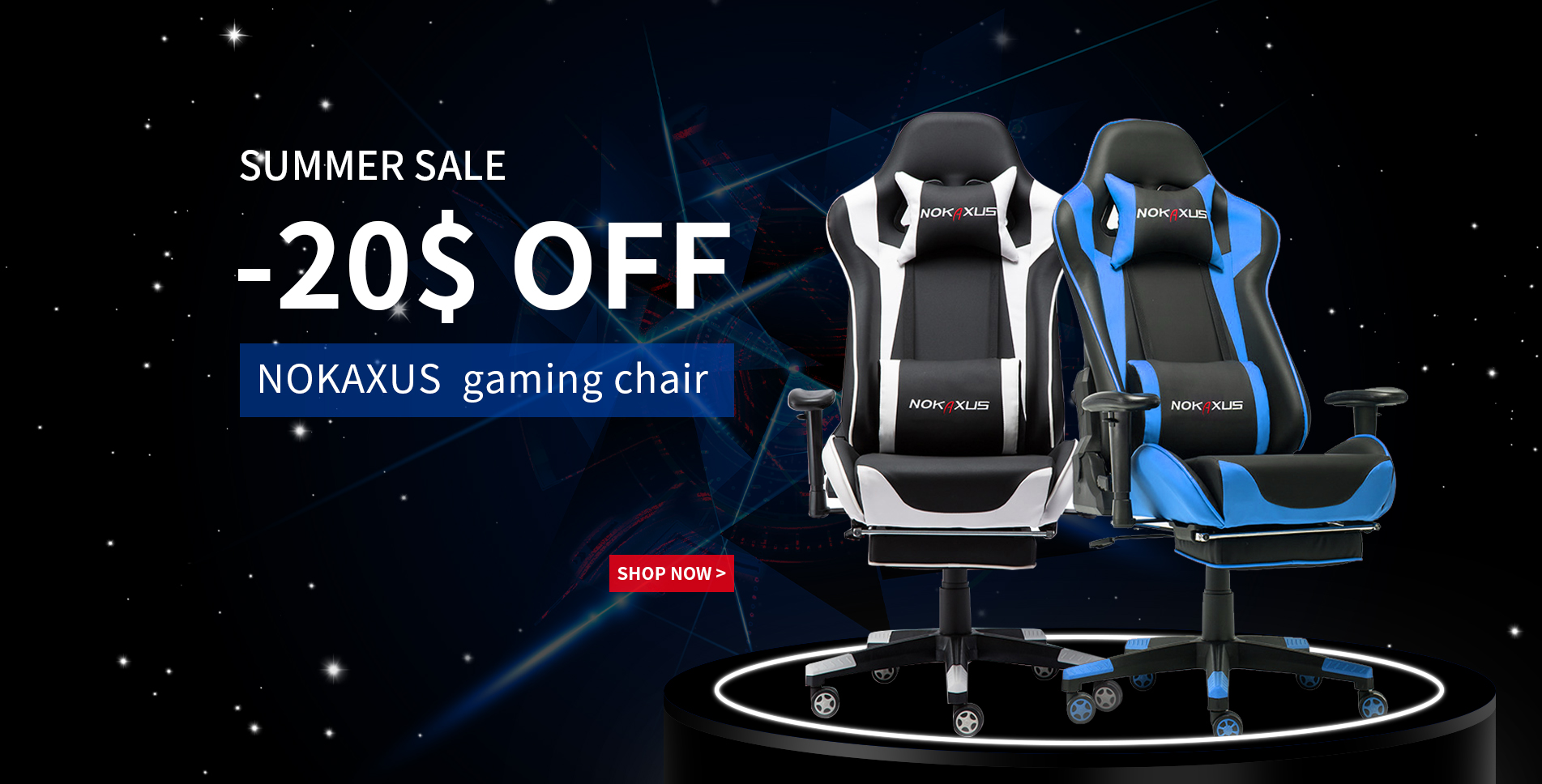 The x-clamp repair has gained a reputation as being the sure-fire way to get a bricked 360 console working again, short of sending the system back to Microsoft.

The general consensus, judging by responses on 360 fan forums, is that the repair can last indefinitely, although there have been reports of breakdowns after only a few months. 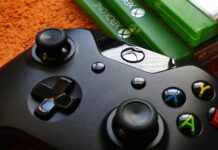