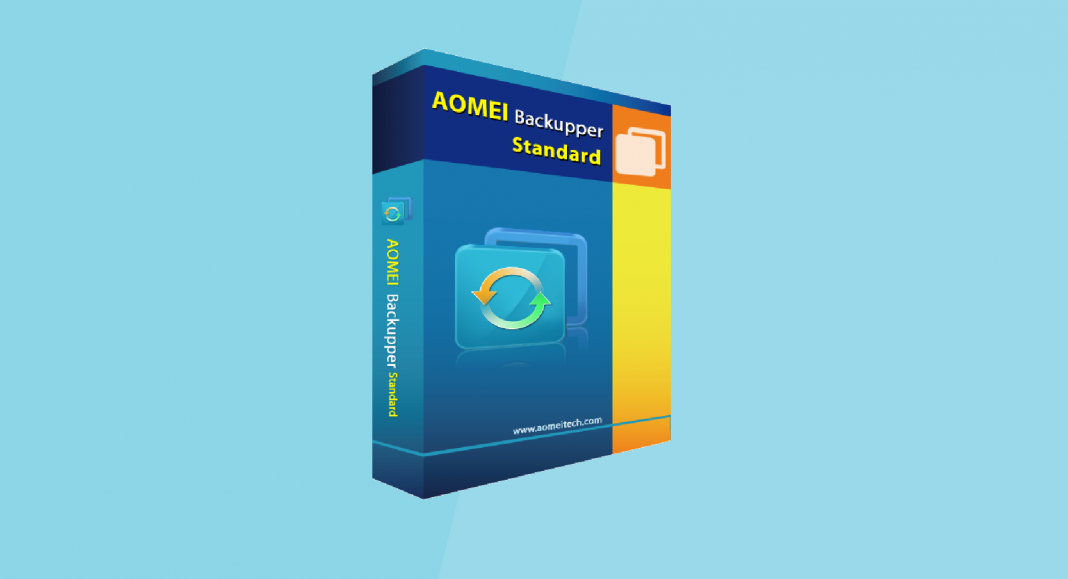 Having the option to manage our hobbies and work digitally has become common these days. So much of our lives is based on using and managing our data. But because of this ubiquity, some issues are bound to happen like accidentally deleting a file you need, or saving unwanted changes over a file, not to mention virus attacks that maliciously alter your files.

This is why people now use backups more often than ever before, as they help you avoid huge headaches and complicated data retrieval when the previously mentioned problems occur. Backup tools, like AOMEI Backupper Standard allow you to create, manage, backup, and restore different types of backups for different needs.

What is AOMEI Backupper Standard?

As the name suggests, AOMEI Backupper Standard is a tool for creating backups. As such, it gives you the options to create image files, and simply copy files for backup. It allows you to manage the frequency of such backups, otherwise known as incremental backups. From there, it allows you to backup and restore data from previously saved images. The Standard version is a freeware, so you pay nothing to use it. Although it lacks some more advanced features, such as merging backups or cloning system files, the free version has pretty much all the options that any casual user might need for their backups. For the most part, the free version provides a data backup and backup image that is sufficient for most users.

We tried out the AOMEI Backupper Standard v4.0.4. on a Windows 8.1 laptop. The installation process was extremely simple, since all you have to do is pick a destination folder. The software quickly installed, and it automaticlaly created a desktop icon. In our case, at least, the program required administrator privileges to be accessed. The software also has a separate Menu window for universal properties that affect all backups. Here, you can change how compressed backup images should be:

Uncompressed backup is shorter but takes up a whole lot of space. High compression takes a long time to create, but takes up much less space.

You can also change whether backup images should be split into smaller parts (for transporting in many CDs, for example), whether unused sectors of the drives should also be backed up, whether you want to use Windows’ native technique of running backups in the background of your system (VSS), or should AOMEI’s native technique be used, and a couple other preference options.

We tried out a couple backup options, with all of them giving the same results – AOMEI Backupper is respectably fast, and doesn’t hamper your PC’s performance at all. In our tests, a small file backup of around 500MB took around 2 minutes to finish, with the estimate of a system backup being around 6 hours (the time estimate seemed to be pretty precise, unlike some other software tools where it goes all over the place at the slightest performance bump). This was, however, tested on a rather slow laptop, so expect your backup times to be lower. The restoring process was much quicker and took around 5-10 seconds for the 500MB backup, and around 15 minutes for the system backup to be restored to the designated folder. When setting up a backup, under Backup Options, you can enable encryption for that backup and choose a password, alongside the other options that are also featured under Menu options. Around 5% of the initial file size was compressed, allowing you to save some extra space.

As for the interface, it’s simple and easy to navigate – Everything is placed orderly and is easy to find. If I ever ran into any confusion, AOMEI’s online help and tutorials (also accessible through Menu) helped out with fully understanding what a function does. Overall, I had a great experience with this software and didn’t run into any issues at all. While the options presented by AOMEI Backupper Standard might seem limited to some more advanced users, the Professional and Server versions add a lot more to the well-polished backup options.

Other reviewers who’ve tested the Standard version also emphasize the simple, yet versatile feature package. The most thorough review from TopTenReviews showed high backup and restoring speeds, as well as one of the highest compression rate of any other backup tool. Others also stated that the backup speeds are pretty high, in comparison to other free backup utilities.

Meanwhile, the only real critique against the software is the lack of the more advanced features that are in the Professional version. Since AOMEI Backupper uses the default Windows File Explorer window for picking files for backup, it can become quite tedious to build a complex backup solution. Restoring separate files can also be a bit tricky at times, as the backup retains the original location of them, i.e. instead of directly showing you My Pictures in the restore window, it will show C:/Users/Me/My Pictures and you have to open every layer to access those files separately. AOMEI Backupper is an excellent backup tool that grants its users many different backup options for different user’s needs. Whether you want to copy the contents of entire drives, or create compressed images of them, Backupper has you covered. There’s also a ton of customization options for your backups, including precise scheduling, file compression options, and encryption.

Overall, AOMEI Backupper Standard is a perfect freeware for people new to backups and will do well even for more advanced users. If you really need more backup features, get the Professional or Server versions that go for anything from $50 to $170, respectively. 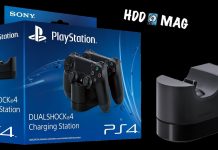