HDDMag
Home How to Windows vs Mac vs Linux

We didn’t make this article to argue or prove that one operating system is better than another. This is not about finding the best operating system but compare their abilities and differences. In fact, there isn’t one clear answer which operating system is the best as it depends from one person to another, what do they expect from their platform as well as what will they do with it.

It’s the same thing as comparing Mercedes with Audi and with BMW. In most cases, the only changing factor is users taste and preferences. There for this will be a very objective comparison based on facts and consumer reports and opinions.

We won’t go into details about what’s Windows and what’s Mac and how they were made. Also, we will closer compare Windows with Mac and just mention Linux, because it feels like Linux has its own niche that’s all about customizability and control over your OS. Instead, let’s go straight to the comparison as this is what most of the consumers are interested in.

What’s common for all operating systems?

First of all, they all can be used to do pretty much the same basic tasks – working with documents, managing files, browsing the internet and much more. The difference is which one does it better. You can install either of these three operating systems, and you will be just fine – will be able to work with them. There are claims that one operating system is more innovative and easier to use than another.

For example, there is an opinion that Macs are easier to use and work with – they are much more consumer oriented. However, we believe that they all are the same, what makes a difference is what you’re used to. As a person who has used mainly Windows will answer that Windows is way easier to learn and manage. So neither operating system is easier to learn than another, except Linux. 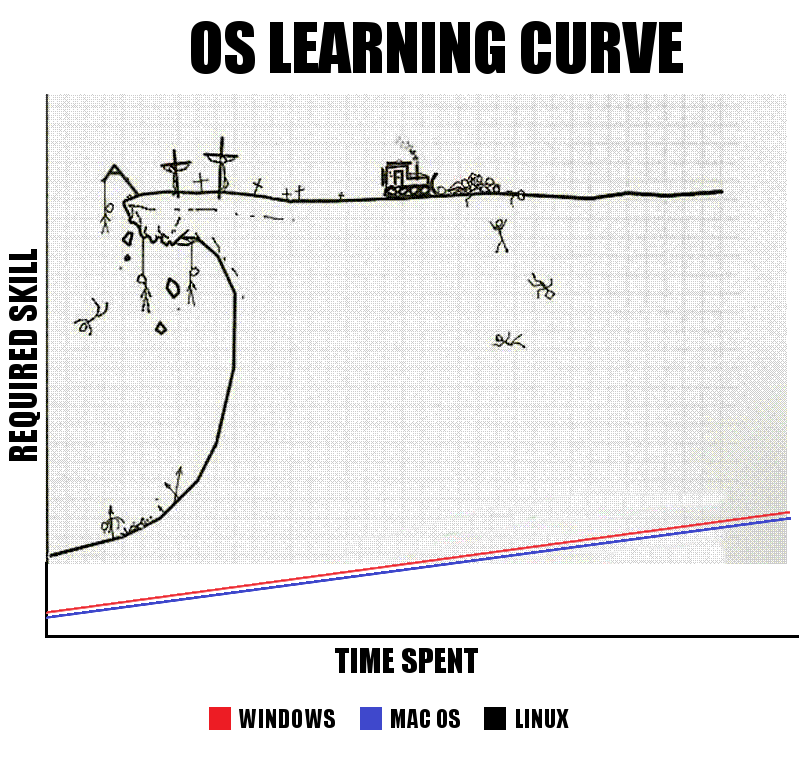 Nowadays still many use Macs for working with media files, you can often see them in companies that are related to design. However, this is mainly because of Mac aesthetics and habit of having a mac for editing and content creation. 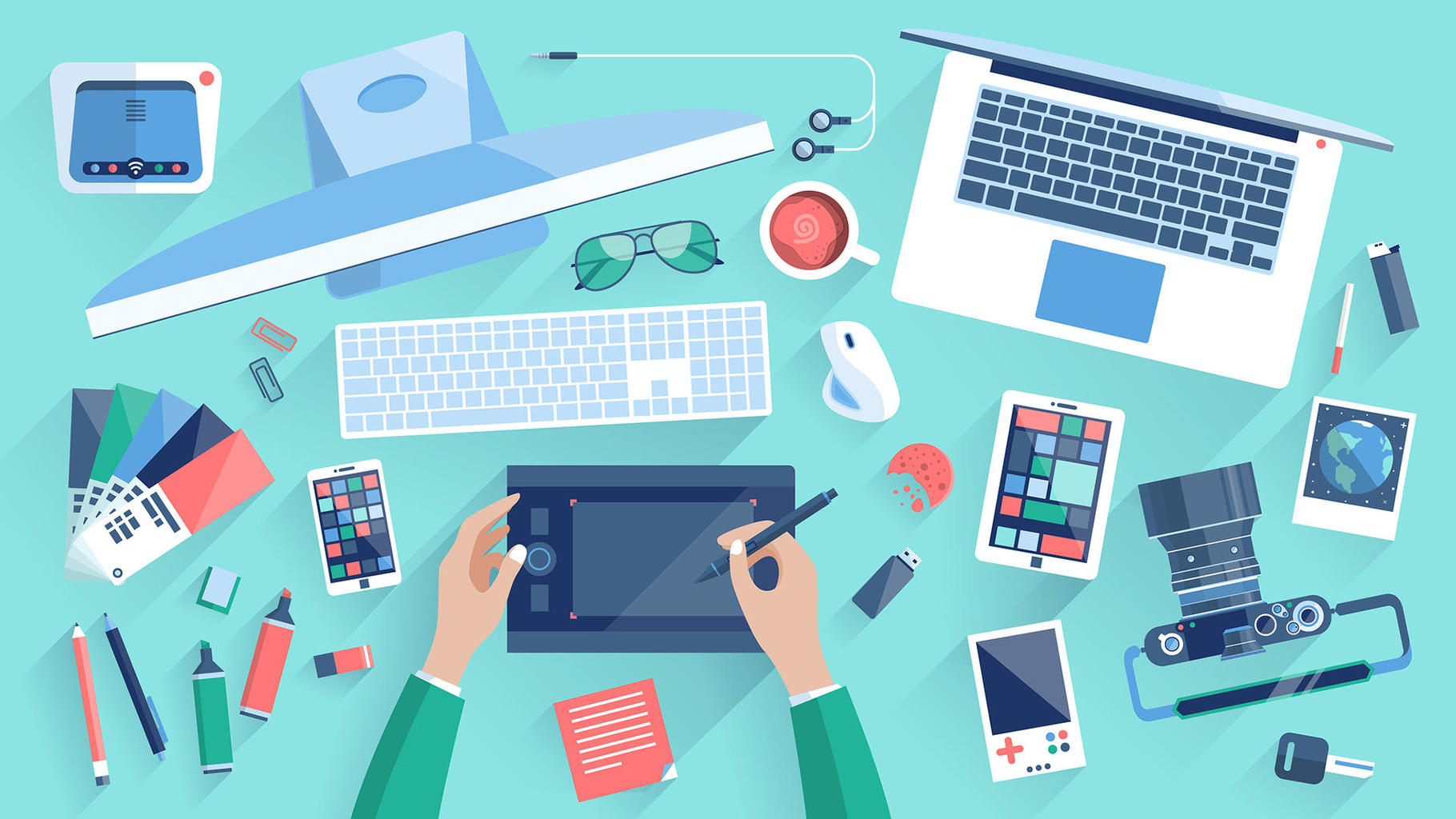 Nowadays on Windows, there are as many applications and options as on Mac. Many choose Windows over Mac for designing and working with media files as it features better multi-monitor support, can be faster and has a greater compatibility. Exactly because of that many graphic designers prefer Windows over Mac.

Despite Windows pros, many designers still preface Mac over Windows. Maybe this is because of stereotypes that Macs are the choice for artists. This is why many software companies choose Macs for design oriented tools and apps.

We think that both of operating systems are great for content creation and there isn’t a significant difference, Windows is just as good as Mac when it comes to graphical design. Personal preference will decide which operating system you will get.

Which Operating System is cheaper?

Price is a very important key factor when choosing an operating system. Let’s start with Linux – it’s completely free. By choosing Linux, you get a free operating system that will receive updates and will be completely legal. Windows is another story, as you have to buy it and you can’t call it cheap. It costs around 100-130$.

Of course, you can legally download and use unlicensed version, that has only some minor limitations. As for Mac OS – you can’t buy it like Windows. Mac OS comes with all Apple products, so all you have to do is buy one. So Windows is the most expensive option? Well, if you the operating system is the only thing you keep in this calculus then yes. However, in real life, Windows machine will be much cheaper than equivalent Mac machine. 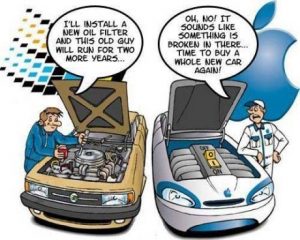 Mac branding costs a lot. What you get by choosing Mac is a prebuilt computer that you can’t upgrade. Many think – yes, it’s more expensive because it’s better built and will last longer than Windows machine. Or will it? Most Macs and iPhones are made in China by workers who work 12 hours day/7 days a week. So basically – made in China. If we are talking about longevity then you should remember that you can’t upgrade Mac hardware – the consumer isn’t supposed to open its case. Where on PC you can change or upgrade every part of it ranging from RAM up to GPU.

Some operating systems are more prone to malware and viruses than other ones. There is an opinion that Macs has no viruses. While this is no longer true and there are viruses on Macs, they are far less than on Windows, and generally, Macs are safer to use. Macs are a better choice if you want to work in your internet bank and do business stuff as it will probably be safer. 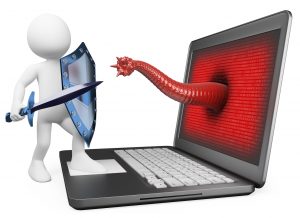 Nowadays Windows is doing well better with malware than they used to. Windows 10 comes with inbuilt antivirus software called – Microsoft Security Essentials or Windows Defender. All systems that are attached to any network are vulnerable to malware, but if we talk about Linux, it seems to be less prone to viruses than both previously mentioned operating systems.

If maintenance is what worries you, then a clear answer is Mac, they tend to get way fewer errors and generally are more reliable when it comes to the operating system itself. I have had tons of errors and issues that I had to resolve by searching at forums, reading articles about fixes and so on. Often the only solution is reinstalling Windows. So when it comes to reliability, Mac is a wiser choice. Of course, you can get errors and problems on Mac, but you will get much more on Windows.

Windows has more software than Mac, and that is a fact. Why so? Because most of us grew up using a PC. PC’s are everywhere. They are way more widely used than Macs. You can run everything on them starting from old DOS games up to latest, most demanding ones. Windows also offer a greater compatibility – you can pair it with any device, and it will work just fine. 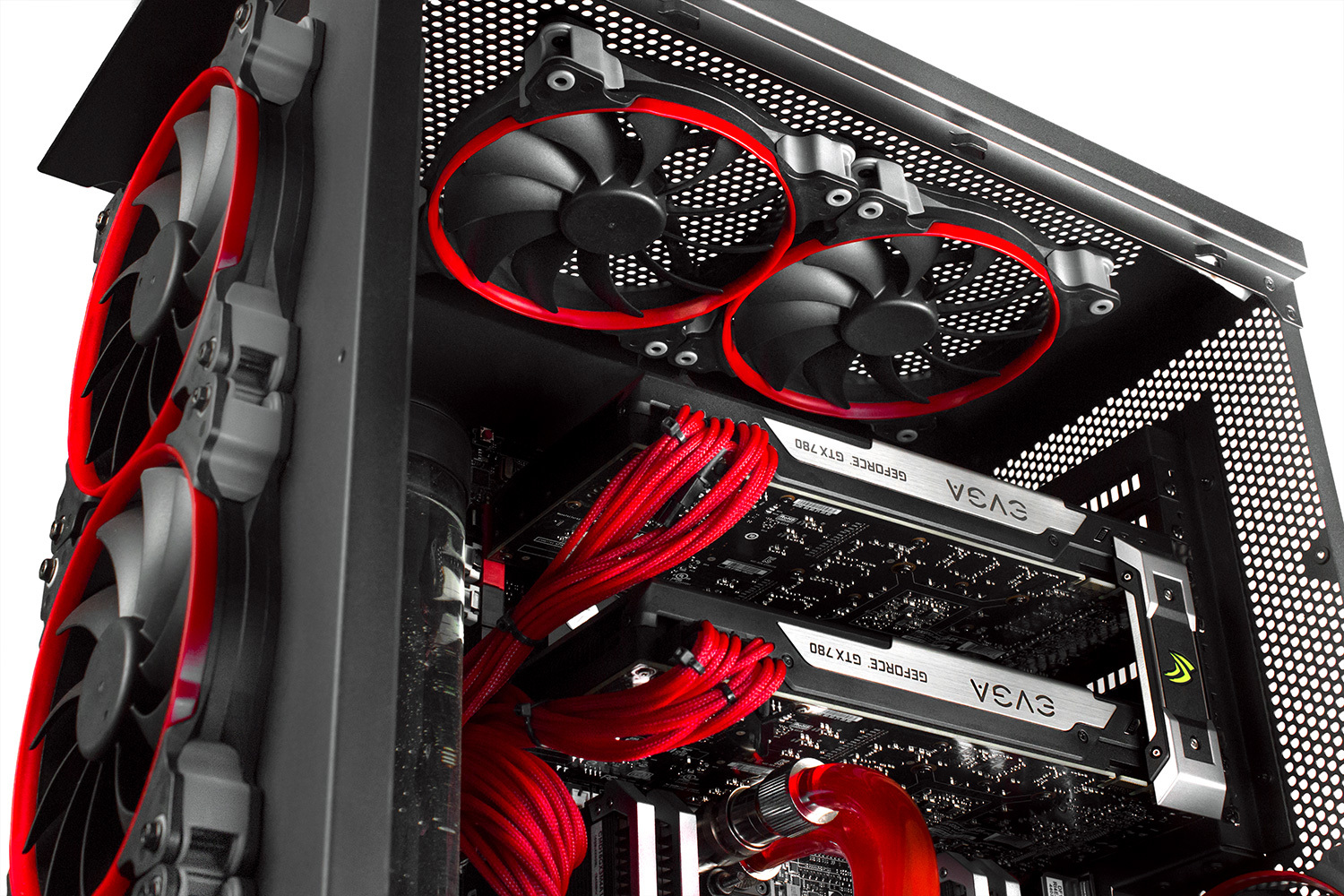 When it comes to gaming, a competitive gaming Windows is a clear winner. All modern games are compatible with Windows. The biggest advantage is being able to build your own rig. When you buy a Mac, you get a prebuilt system that usually doesn’t feature the best graphics card. Forget about graphic cards like Nvidia GTX 1070 or 1080. Windows is probably the only choice when it comes to gaming.

Each operating system is best on its own the sphere. Windows and Mac tend to do the same thing, and you can live with one just as good as with another one. However, if you want to do specific tasks like gaming, business and so on, you will have to choose between one of them.

Let’s sum up the main reasons why you should get a Mac:

Why you should get a Windows:

And what about Linux? It’s a great operating system for those who want a complete control over their operating system. The most customizable OS out there. And all of that is completely free. Linux seems to be more for professionals.