HDDMag
Home Blog What Is An Optical Drive? Learn About This Crucial Component

When it comes to technology, there are countless new devices and gadgets being released on a daily basis. It can be somewhat difficult to try and keep up with all of the changes. In fact, after many years being around a particular device, you might still find yourself wondering what it even does. An optical drive, for example, is a product that has existed for decades. Despite this, there are plenty of people who do not know the first thing about what this drive is and what it does.

What is an Optical Drive? 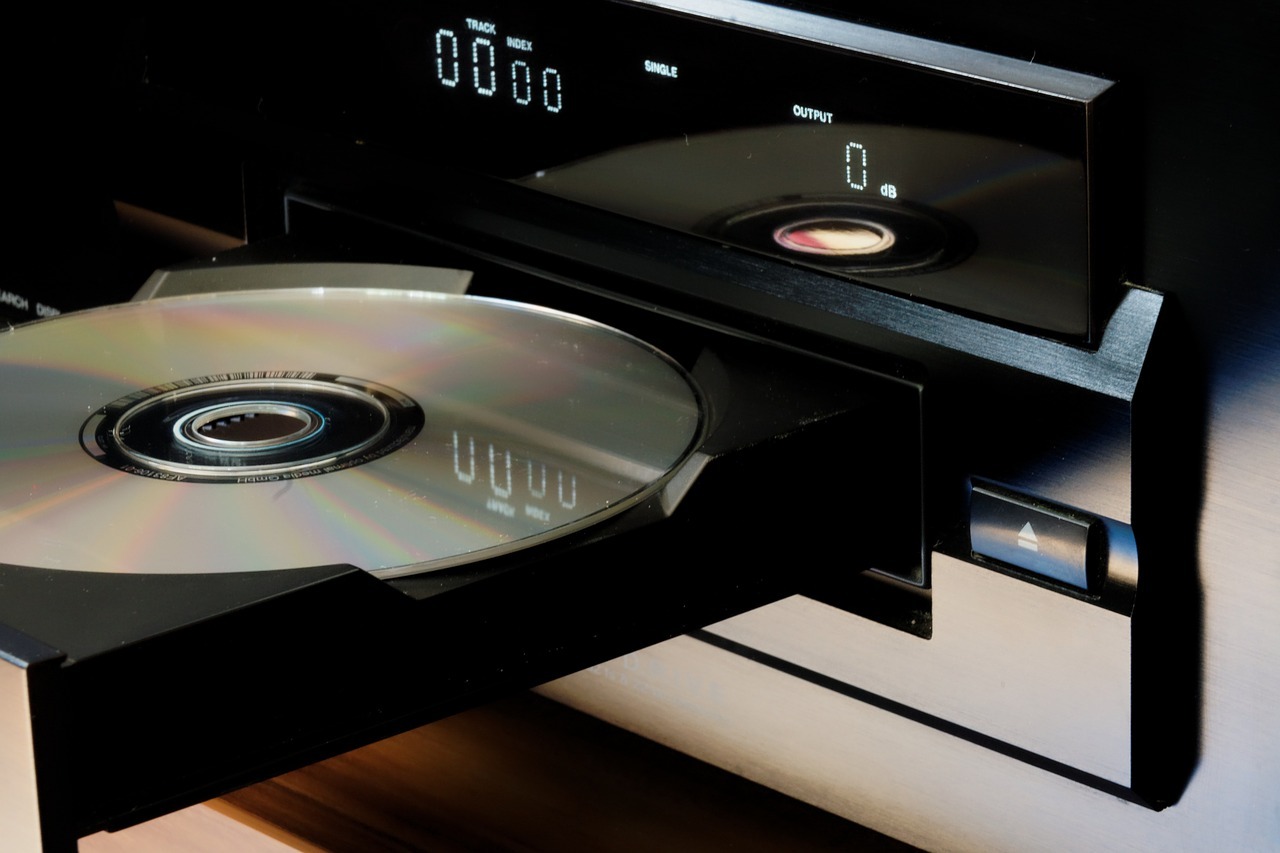 While you most likely have interacted with optical drives in your life, you might not know what these devices do or how they helped to pave the way for later technologies. To gain a better understanding, it is important to learn about how an optical drive functions. From personal laptops to professional computers, optical drives have been present in a wide range of devices. Give yourself time to explore some of the details and see what you can learn about this hardware.

So, what is an optical drive? Essentially, this piece of hardware is a disc drive. The hardware utilizes light and electromagnetic waves to read and write discs. It is important to note that “discs” in this context are the flat, circular discs used in modern computing. Essentially, these discs are what began to replace “disks” in the traditional sense. Floppy disks and similar computing components were the first way of saving important data to transfer between computers. Since space on disks was very limited, scientists and researchers began formulating a plan to expand storage capabilities.

Though it would take years before optical discs saw widespread use, the first optical drive was developed in the 1970s. The first device built to read optical discs was known as the “Laservision.” Developers called the discs that the Laservision played “laserdiscs,” in reference to the fact that small beams of light were used to record and read information on the laserdiscs. Though nowhere near as popular as later models, laserdiscs were an early version of DVDs. From 1978 until 2000, laserdiscs containing popular movies like Jaws were sold to the general public. 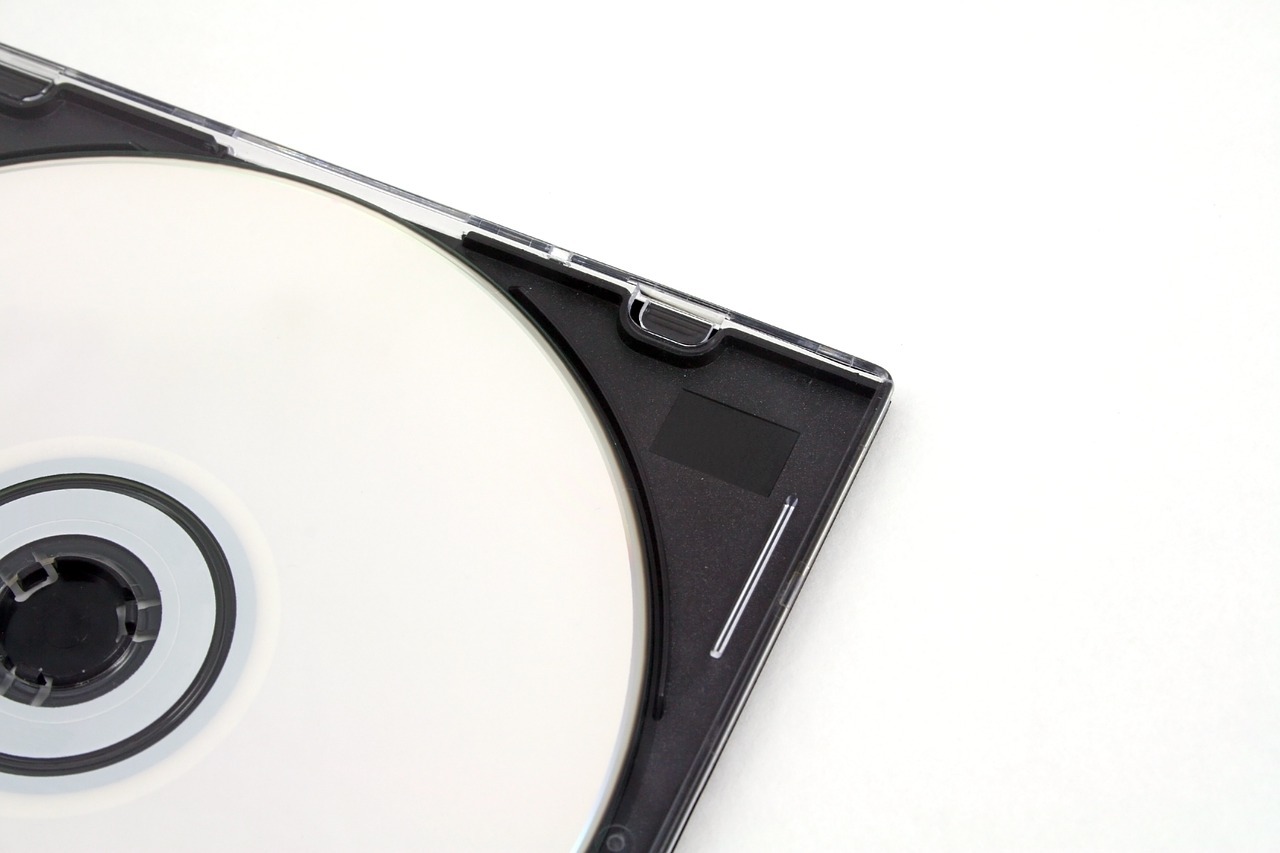 While laserdiscs were somewhat a hit amongst wealthier individuals who enjoyed the novelty of playing popular movies at home, there were still some key issues in the design. For one, users could only “read” these discs. This means the discs could only be played in a player, never used again to record any other information. Around 1984, all of this would change when Sony released CD-ROM drives that could read discs and erase all the data on the discs if desired. This would be the precursor to “read and write” CD drives.

The terms “reading” and “writing” are incredibly important when looking at the many capabilities of an optical drive. The terms are used somewhat loosely, as a human being is not going to write or read a disc, per se. The verbiage is related to how the discs operate when inside a device that accepts them. For example, when a disc can be “read” by a drive, it means the disc is compatible with the drive. Similarly, if it can be “written”, it means the disc can be recorded over with new information. 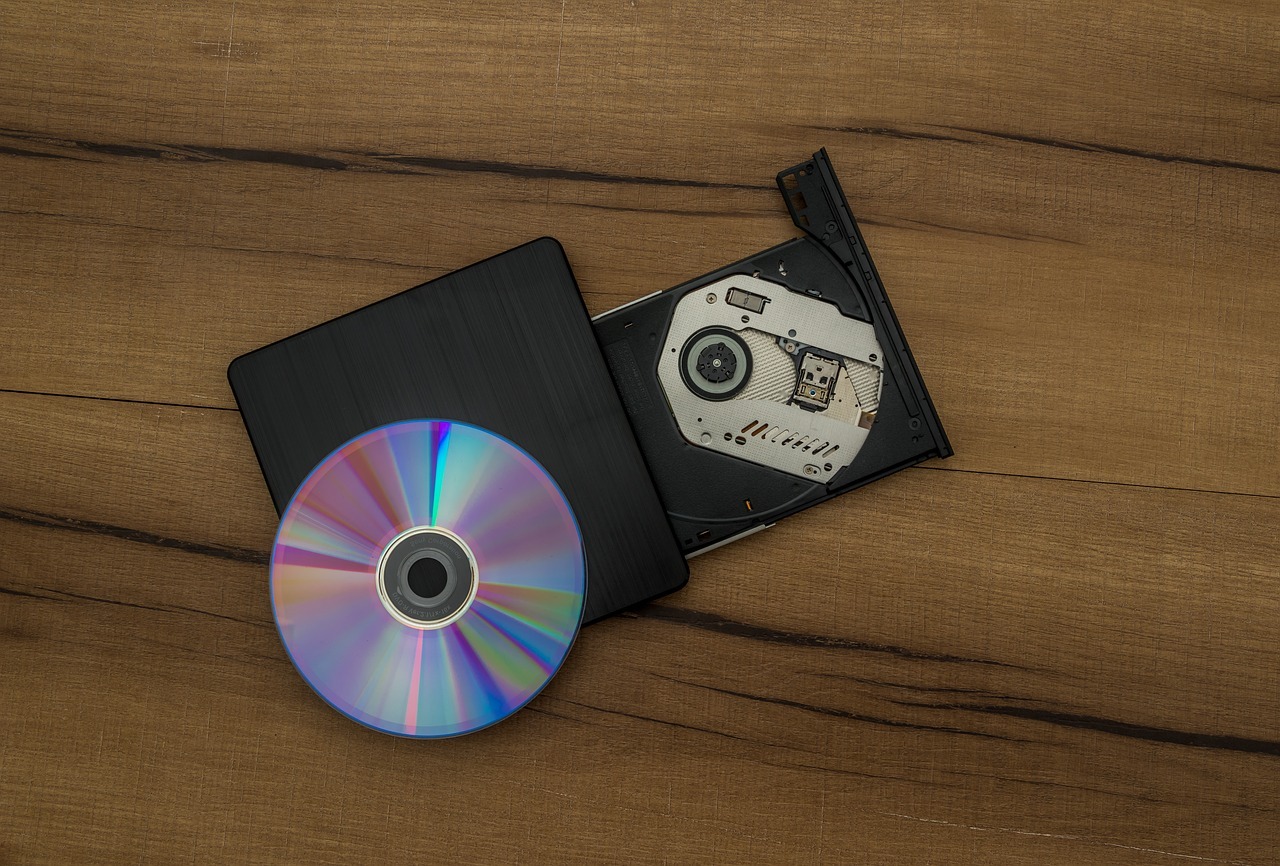 While many might assume that this is par for the course with discs, it was not always such a straightforward shoot. Home computers became incredibly popular during the 1990s. While computers had been around for many years before, the devices became easier to use and more approachable for younger and unfamiliar audiences. As home computers began filling households across the world, consumers were hungry for ways to save large files and share them with friends, family members, and co-workers. This need would grow as programs like Napster came around and gave consumers access to music and movies of all kinds.

When optical discs first came around, most were only able to be read by the drives of home computers. Eventually, manufacturers would develop a way to include writing capabilities on the drive. Of course, it was not an easy road for consumers. During these years, there was a great deal of confusion over which discs could be written and which could only be read. Terms like “CD-R” and “CD-RW” became widespread, denoting which discs were to be used, in what fashion and by what drives.

Eventually, a standard would be developed for these drives. As laptops replaced computers in terms of popularity, it became apparent to designers that all computers should allow users to both read and write discs as they saw fit. Of course, it would only be a matter of time before the discs would be replaced by other, more digital forms of transferring data between devices. Still, optical drives remain an important component of many modern computers and devices.

An optical drive is composed of a number of important elements. A closer look at each part can showcase exactly how vital it is to the performance of the device.

As mentioned, optical drives rely on lasers to function. When a drive is attempting to read a specific disc that has been inserted into it, the optical head is going to attempt to “read” the disc. By manipulating lasers at a specific frequency, the computer can read the information contained on the disc. This is a somewhat simplified way of explaining the process, as the actual process requires a great deal of understanding and a knowledge of computing, laser fiber optics, and engineering.

Another key component of the optical path is the focuser. In order for a computer to be able to process the information found on a disc, the lens on the drive needs to focus the lasers have to be focused to the right aperture. If a disc is able to be written over, then a special dye is used on the surface of the disc. This dye can be manipulated by a drive that burns, or writes, discs in such a way that allows new information to be uncovered by the drive without damaging the structure of the disc itself.

Now, it is impossible for a disc to be useful when it is stationary. By design, optical drives are meant to keep discs in motion while they are being read or written. This is primarily due to the fact that the laser within the drive is in a somewhat fixed position and requires the disc to move so that information can be appropriately written. The device responsible for keeping the disc spinning in circles is the rotational mechanism.

The rotational mechanism is not only responsible for movement, but it also controls how fast the disc moves and the angle at which it is tilted. Both the angle and the speed matter exponentially when reading and writing discs. The angle, also known as the constant angular velocity, allows the disc to be read by the laser. The speed determines the rotations per minute, or RPM, which makes a large difference with how the data on the disc is deciphered by the computer.

Finally, the loading mechanism is a component an optical drive could not function without. There have been two main loading mechanisms present on these drives over the years. The first is known as a “tray loading” mechanism. With this model, a button is often pressed on the computer or drive and a long tray slides out. The disc is loaded onto the tray and then reinserted into the computer to be utilized.

The second type of loading mechanism is a “slot loading” mechanism. This is just a slit that a disc can be slid into where it will be picked up by rolling devices and delivered to the reading mechanisms. Nowadays, computers are changing designs to become smaller and less cumbersome. This has led to many optical drives being removed from laptops in lieu of USB drives and similar drives.

The Future Is Now

One final point to note is that the discs that are used in optical drives are not resilient. The thin and lightweight nature of the discs makes them easy to snap or crush. On top of this, the information contained on the discs can easily be destroyed due to something as simple as a scratch or a loose piece of dirt. These issues are why many developers began to move to alternative forms of storing information, leading to the popularity of external drives and portable memory sticks.

Optical drives have been around for decades and paved the way for many exciting developments in the world of computing. While personal computers might not always rely on optical drives in the same ways they once did, there are still countless devices that require this hardware to stay functional. By taking a look at the history of optical drives and the way they developed over the years, you can understand the direction computer technology is headed. Next Pokemon Game: When Is It Coming Out?