HDDMag
Home Gaming How to find a Cheap Xbox 360: How and Where to Buy... Are you a video game enthusiast who wants to get your hands on an old school gaming console?

What about the Xbox 360? If getting a Xbox 360 appeals to you, but the price tag is a little steep, here are some tips on how you can land a cheap Xbox 360. 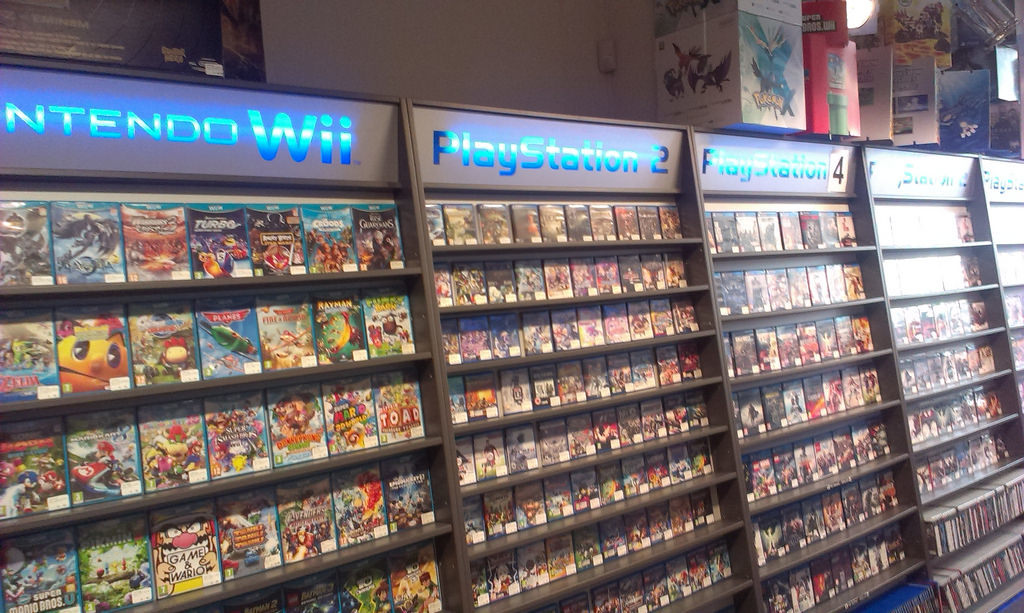 The Xbox 360 comes in 3 retail versions – the Arcade, Standard, and Elite. The Arcade is the cheapest but is probably not going to satisfy you, if you’re any video game enthusiast. The Standard is the best choice for casual video gamers, and the Elite is the way to go if you’re a video gaming Pro.

Each system comes with only one controller. Some special-themed versions come with games. Read the packages carefully. You will likely want to invest in a few games and an extra controller. You’ll need to figure that information into your price.

[alert variation=”alert-success”]Once you’ve determined the system you want, the games you want, and the accessories you need, you have a dollar number to work with.[/alert] 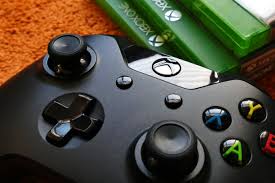 There are also several online entities that will give you an Xbox 360 in exchange for taking multiple online surveys and signing up for several online affiliate groups (such as Blockbuster Online, Netflix, Doubleday Book Club, etc.). Be careful! There are some credible entities and some scams out there. Do your homework on these organizations, before signing up – and getting your friends to sign up with them (which you will almost certainly have to do, to get a free Xbox 360).

If you have friends who all want a Xbox 360, maybe you should set up a time-share type arrangement. Instead of fronting the cost all by yourself, pick 2-3 trustworthy (make sure they fit that description) friends or neighbors — and go in together.

Pool your money and buy the Xbox 360 together. Then, set up a sharing schedule – where each friend gets the Xbox 360 for a month, and then it rotates to the next, or just play together.

If you have time, then set aside a month to carefully and methodically track all your expenses. No matter how small or insignificant, write down everything you spend your money on. Keep all your receipts. After doing this for three weeks to a month, go back through your spending history carefully and thoroughly. Decide where you can cut things and save money.

Then, put together a money-saving plan — and stick to it. You’d be surprised at how much money you can save each week. You may be able to save up enough money in 3-6 months to buy a brand new Xbox 360 system!